LEOR LITERARY AGENCY, A FOREIGN RIGHTS AGENCY BASED IN FRANCE

Located in Vannes, Western France and in Lille, Northern France, Leor literary agency is a foreign and domestic rights agency. We work on a behalf of more than 25 French publishers and promote their most promising titles on the international literary scene. We mostly specialize in commercial fiction and children’s books, but also have a couple of interesting literary fiction, graphic novels and non-fiction titles.

By selling translation rights on behalf of their clients, our agents aim to promote French excellence across the world and always make sure to remain sharp as they prospect new deals for publishers as well as writers. FFrench literature thrives far beyond the country’s borders, especially when it comes to children’s books, comics and fiction

With very dynamic publishing houses, like, Eyrolles, Cosmopolis, Locus Solus, Apogée or la Pimpante, whose ambition and high standards are often welcomed warmly by foreign publishers, independent French publishers are indeed very active and allow Leor literary agency to promote French culture overseas.We work with more than 60 countries and 4000 buyers around the world and with a network of more than 15 co-agents and sub-agents.

We also represent a selection of international publishers on the French market and find French publishing houses willing to have their books translated and published.

Some of the book fairs we attend to

Every year we attend around 10 international book fairs. Do not hesitate to visit our Book Fairs page to learn more. 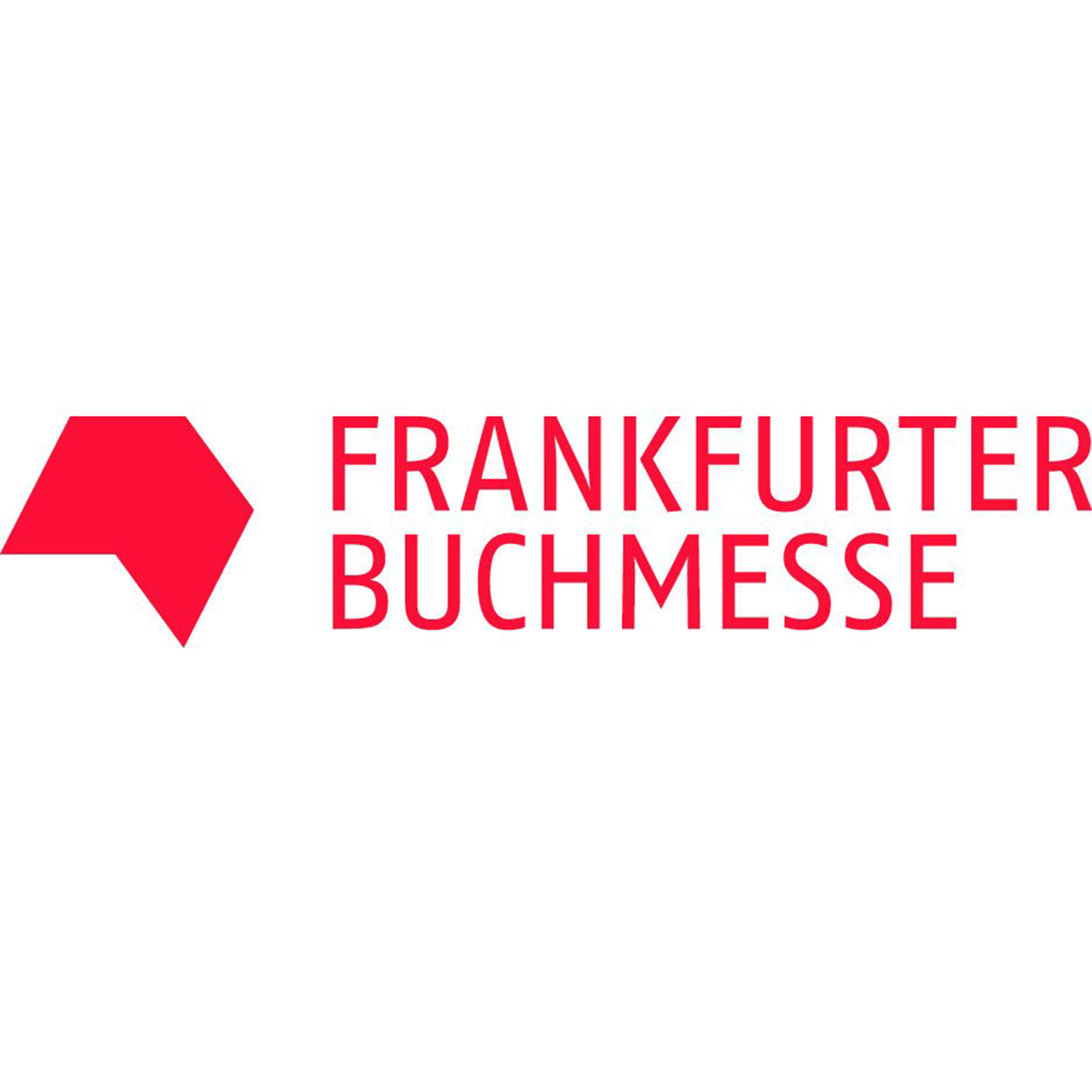 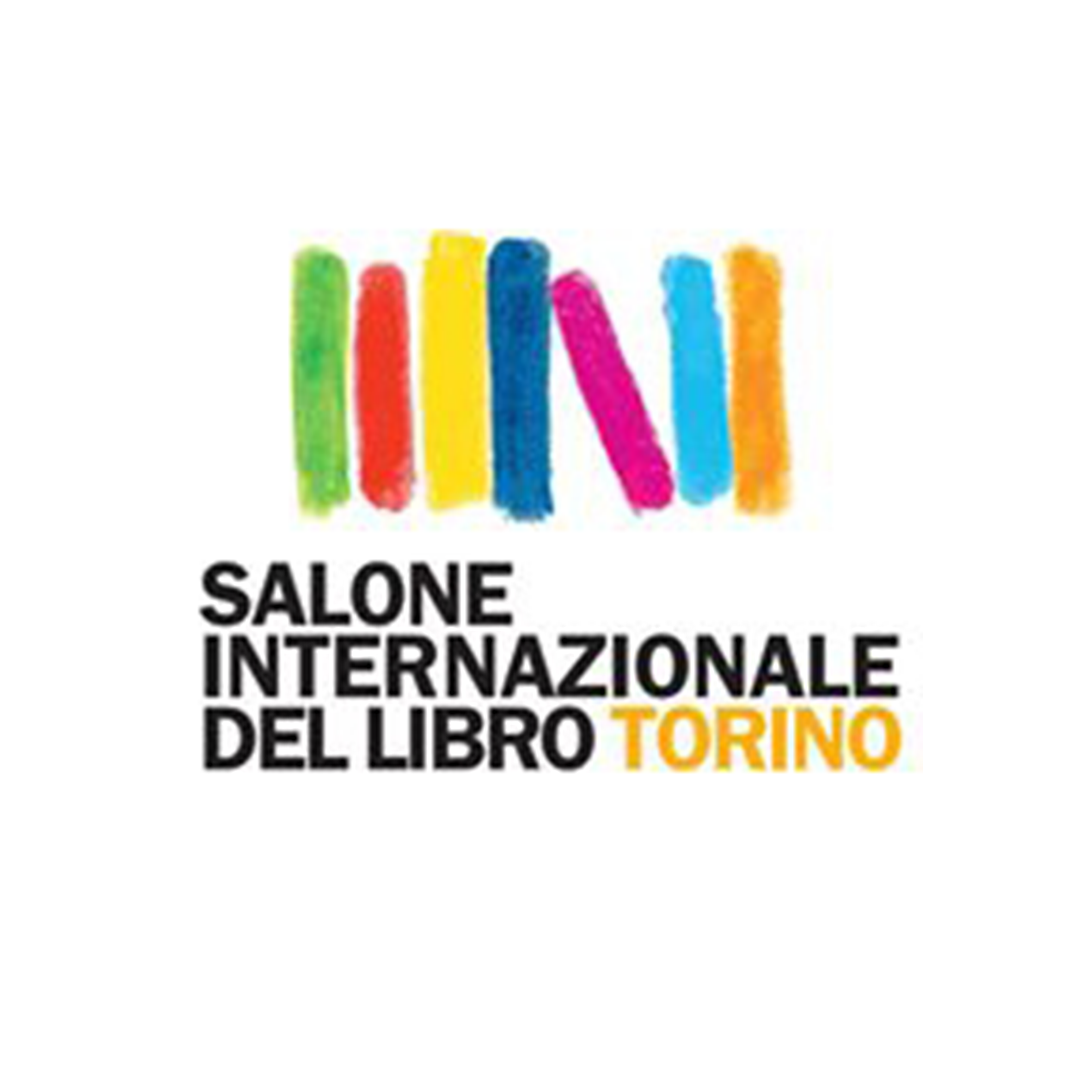 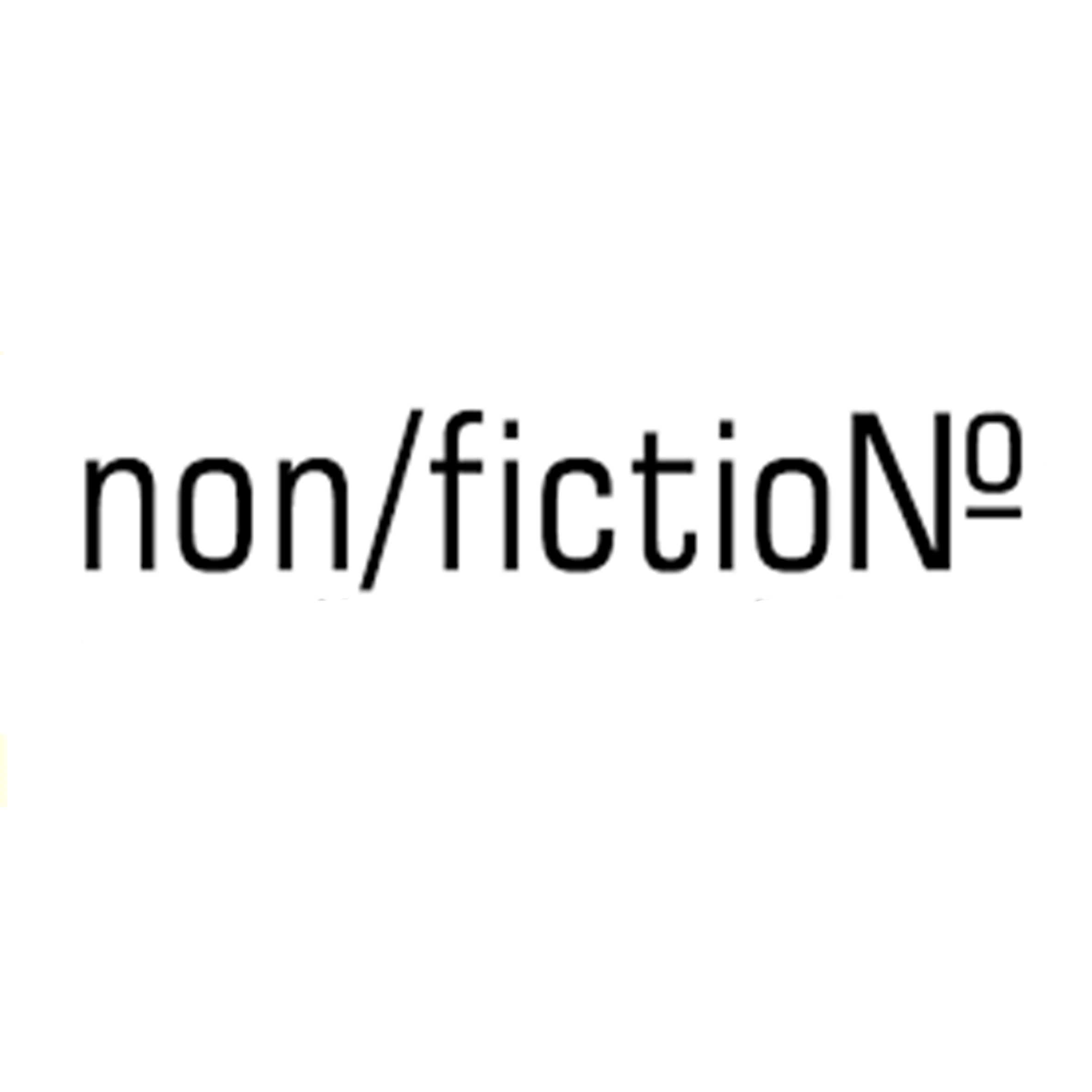