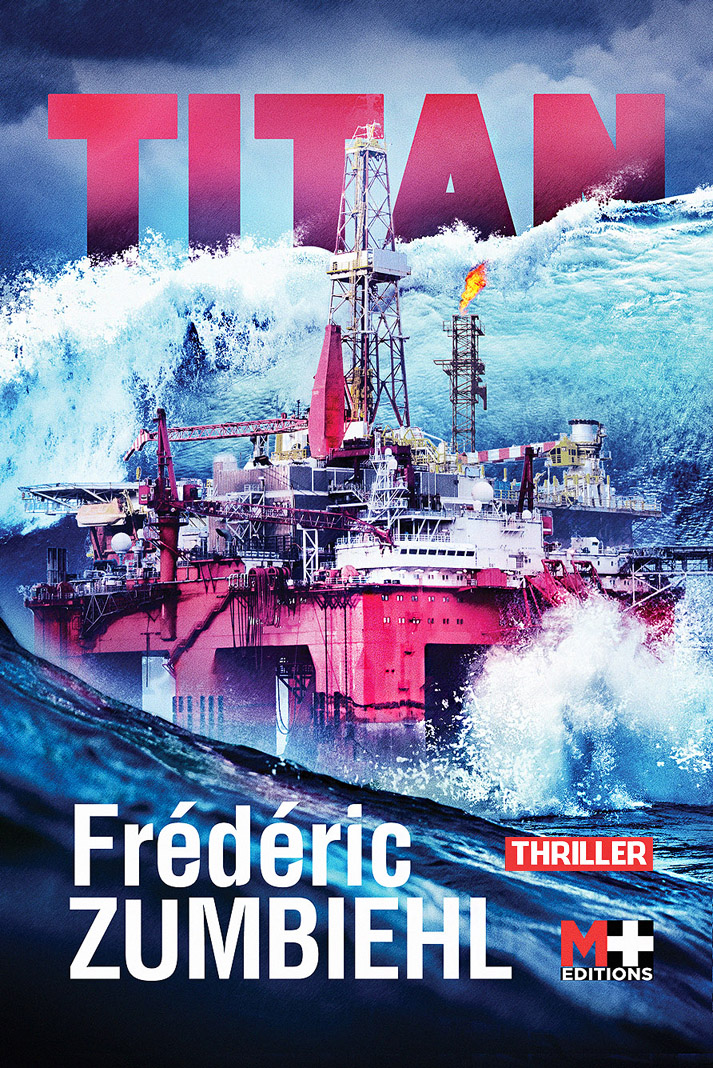 Ellen is invited to contribute to a world-class scientificand parapsychological experiment on Titan. But by the time she realizes she is trapped in a plot to build a climate weapon, it is already too late.

After the Cold War, the American army wants to increase its hold over the world by creating a geostrategic weapon of unprecedented force, thanks to the power of the weather. To do so, it creates a huge, revolutionary oil platform called Titan.

For her part, Ellen is a world-renowned parapsychologist. Hellman, Ellen’s former mentor, leads her to contribute to a world-class scientific and parapsychological experiment on Titan. She and her son Matthias travel to the American station and take part in developing the climate weapon with the help of other psychologists. When, cut off from the rest of the world, Ellen and her scientific team realize the trap that has been set for them, it is too late.

Unimaginably powerful American forces have already been unleashed and the terrifying climate weapon now threatens all of humanity. They only have 48 hours to get out of this nightmare. By manipulating the climate, and with the power of spirits, the protagonists have to fight their manipulator’s madness and his control of the elements.

Ellen must thwart Hellman’s Machiavellian plan. How far will the psychic manipulations go?

After a career as a fighter pilot and as a professional aerial advertising pilot, Frédéric Zumbiehl turned to writing comic albums and novels, particularly detective stories and thrillers. He is the author of, among many others, Buck Danny (Dupuis Publishing) and the Tanguy et Laverdure series (Dargaud Publishing).

– The action is fast-past throughout the book and readers quickly become attached to Ellen and her son as they follow their adventures.
– A deep reflection on current world politics, climate, human development and military research.
– A world that mixes fantasy, parapsychology and a unique reality.