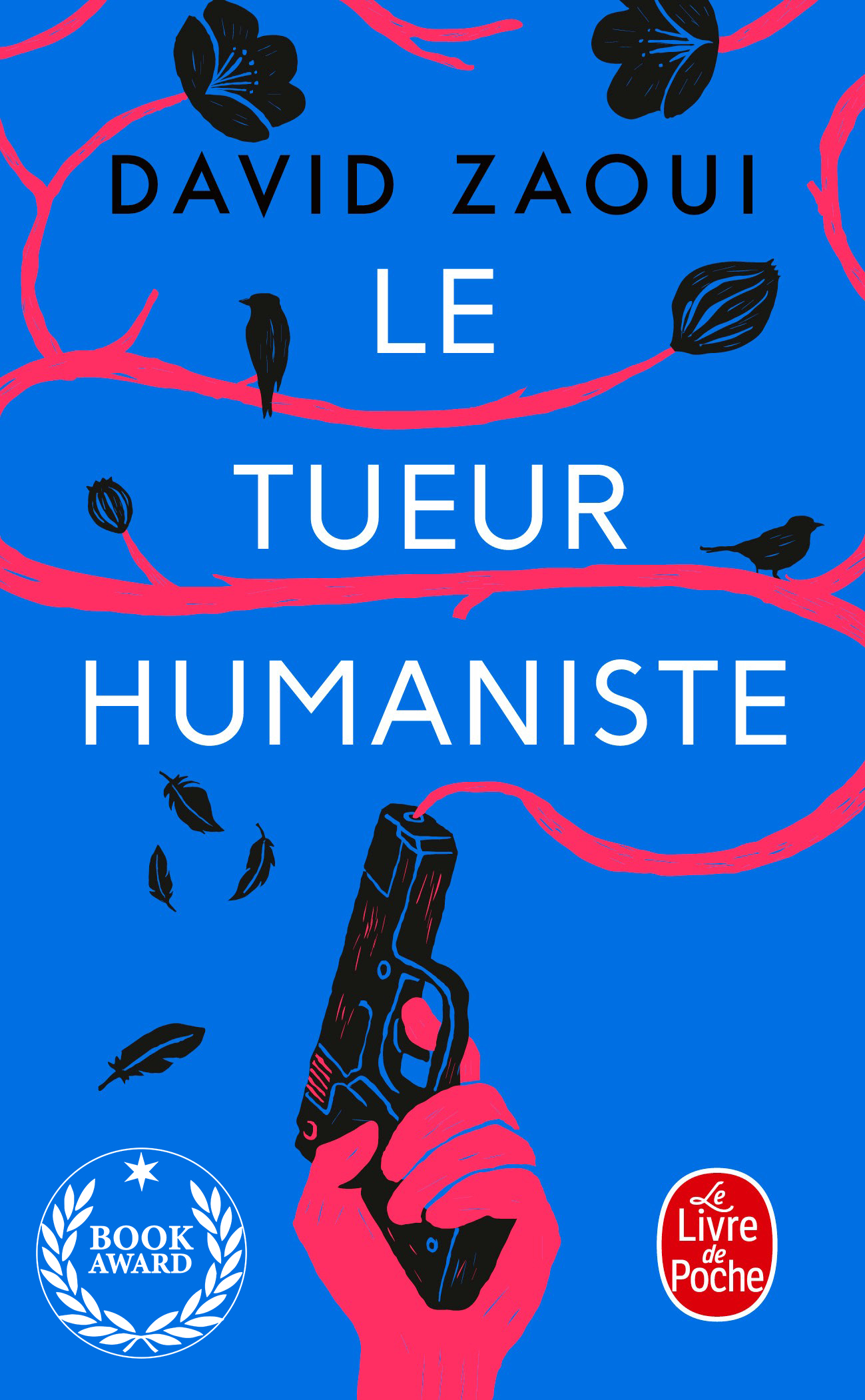 Babinsky is a hitman. A hitman, yes, but he is also a humanist who has made it his job to make his future victims happy before he kills them.

Babinsky has a gift. A gift from heaven. He aims and shoots like no one else. Taken in by a professional criminal in the orphanage where he grew up, he becomes a contract killer in spite of himself. But beware! He might be a hitman, but he is also a humanist who has made it his job to make his future victims happy before he kills them.
He meticulously carries out his contracts but, with time, his feelings of guilt and discomfort only increase. What meaning should he give to his life? He only knows how to make others happy at the expense of his own happiness.
His relationships, first with an eccentric psychologist, then with one of his future victims, will gradually bring him the gratitude, love, and friendship he longs for. But will this free him or just trap him into another vicious circle?
“To love others, we must first learn to love ourselves…”

David Zaoui is a film director and writer. He has been working on short films since he was 13 in the district of Paris where he grew up. He attended the Cours Florent, a private French drama school in Paris, where he learned film directing. Zaoui has worked as a film director and producer for several years, primarily in the United States. Winner of the 2018 Chambery First Novel Festival for The Humanist Killer, he now dedicates himself to writing full-time. Sois toi-même, tous les autres sont déjà pris, published in 2019 by JC Lattès editions, is his second novel, and Le financier en chef, published in 2020 by JC Lattès editions, is his third novel.

– Film rights
– Winner of the 2018 Chambery First Novel Festival when first published in 2016 by Paul&Mike éditions.
– The humor is slightly offbeat or even dark and suspense is present in each chapter to create a novel with mysterious, intriguing characters.
– This modern tale reads quickly and turns conventions around on their head.