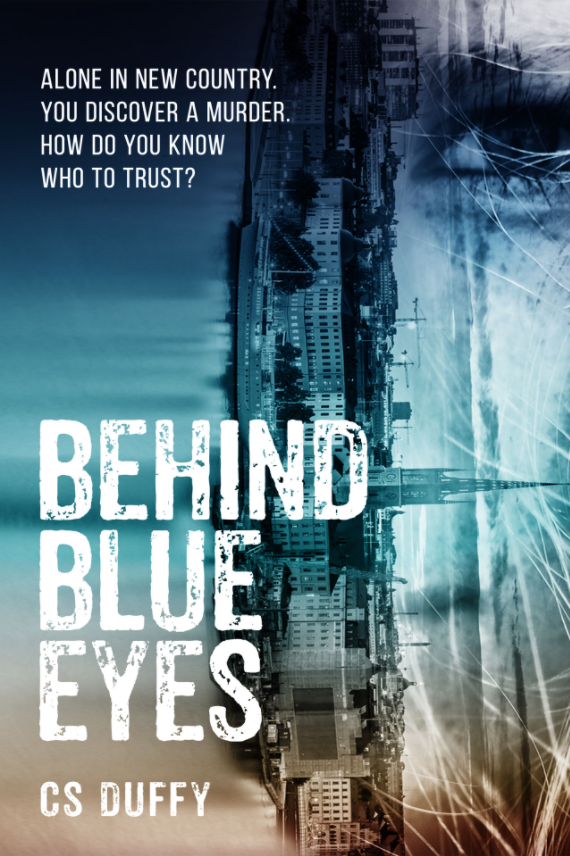 Ellie James, a young investigative journalist, has just moved to Sweden with Johan, her boyfriend. She discovers the country and its customs. During a traditional festival, while walking on the beach, she makes a gruesome discovery…

Newly arrived from London, Ellie James, a young investigative journalist, has just moved to Sweden with Johan, her boyfriend. She discovers the country and its customs.
At a traditional party, she meets Johan’s best friends Krister, Liv, and Mia. They have known each other since childhood and are very close. Ellie finds it difficult to fit in and goes for a walk on the beach. It is there that she will make a gruesome discovery.
A few days later, she learns that the victim was a young woman, named Sanna, who had been missing for a few months. When she discovers that the missing woman is Johan’s former girlfriend, Ellie wonders if he has hidden other things from her… Her journalistic instincts are awakened and she conducts her own investigation at her own risk in a country where she doesn’t speak the language and where she doesn’t know anyone.
Johan. The love of her life. Is he the perfect man or has Ellie discovered the perfect crime?

CS Duffy wrote scripts for film and TV for over a decade and, after becoming embittered with the industry, she quit and went to teach preschool in Stockholm. During the kids’ naps she wrote Life is Swede, a thriller in the form of a blog, which led her into the wonderful world of self-publishing. The final book in her first series Glasgow Kiss was released in January 2019, and her Hollywoodland series launched in May 2019. In addition to her own books, her supernatural thriller The Stranger is currently running on Storytel and her thriller feature Guilty is in pre-production in Canada.

– The author takes us on a thrilling investigation and misleads us until the last moment.
– This beautiful story and Nordic thriller is filled with intense suspense at every corner.
– A suspense-filled thriller with a Nordic noir feel, the first part of the Murders in Stockholm series.