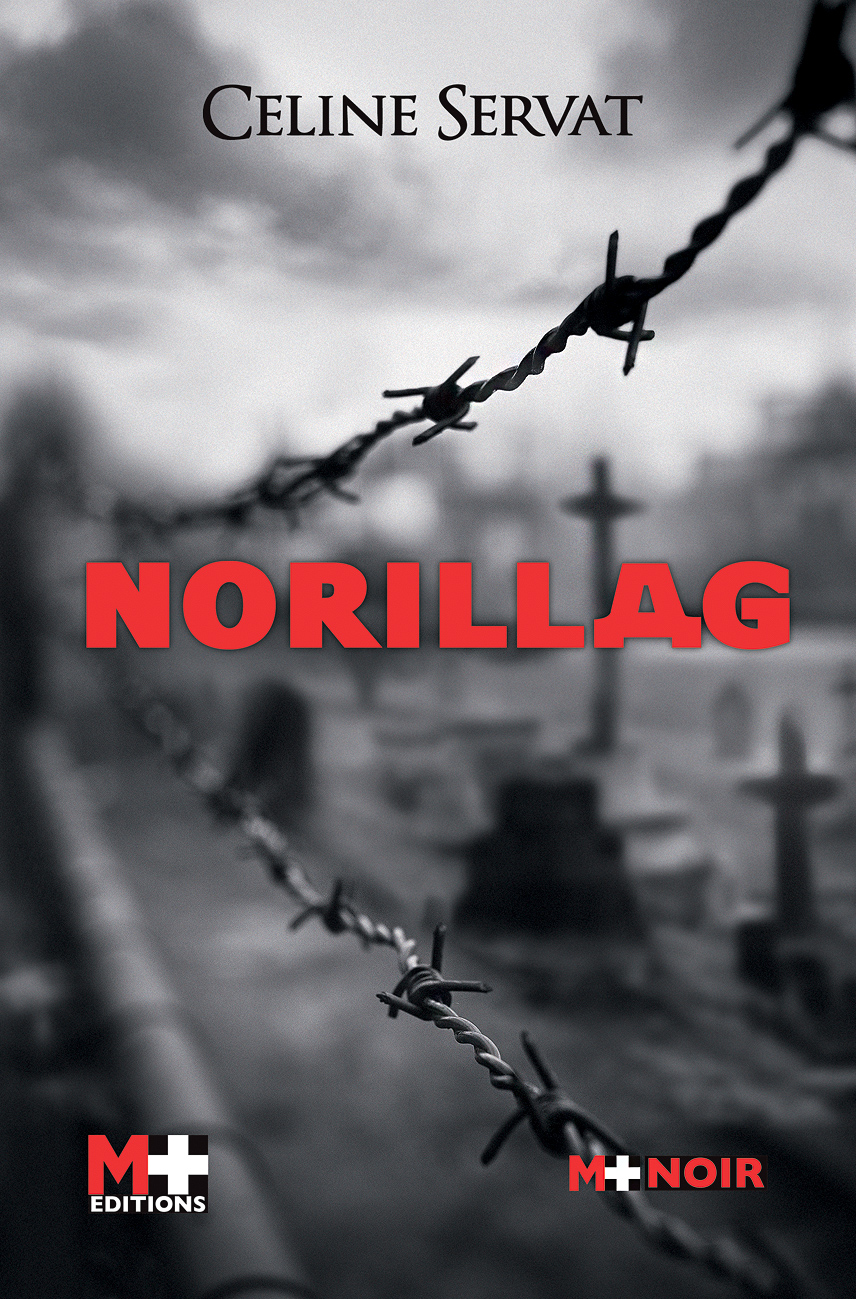 Gustave’s realizes his whole life is based on a lie when he discovers he was adopted. To reconstruct his identity, he must uncover the mystery of his origins. His quest begins during the days of Stalin and travels all the way to the Gulags of Siberia.

Gustave’s realizes his whole life is based on a lie when he discovers he was adopted. To reconstruct his identity, he must uncover the mystery of his origins. His quest begins during the days of Stalin and travels all the way to the Gulags of Siberia.
Gustave embarks on a race against the clock in which the stakes are high to learn about his past and give his life meaning. He has a hunch that behind his adoption by a wealthy French industrialist lies the mystery of his origins, born in the far east of Siberia. He will uncover a part of this mystery through the notebooks of a certain Volodya who testifies to a terrible history, that of a young Soviet citizen who lives through the hell of the Norilsk, Norillag gulag in Siberia. Volodya is the son of Pavel Gronsky, who died in the same camp, without ever having regained his freedom.
This story is about a young man who, many years later, can repair the scorned honor of his ancestors.
After Internato, Norillag is the second volume of a trilogy on dictatorships and the search for origins.

Céline Servat is married and has two children. She lives in Encausse-les-Thermes in the French Pyrenees and works as a social worker for children with behavioral issues. Passionate about writing, she is also the author of Internato, the first of a trilogy and published by M+ editions in 2020. She has also written several award-winning short stories.

– A dark novel. In this second volume, we find recurring characters that appeared in Internato. It deals with the themes of dictatorships and the search for origin.
– Norillag mixes a very present aspect with historical facts, resulting from thorough research and put to good use.
– The novel is fast-paced, in a quest that begins in France, finds answers in Siberia and passes through Germany.