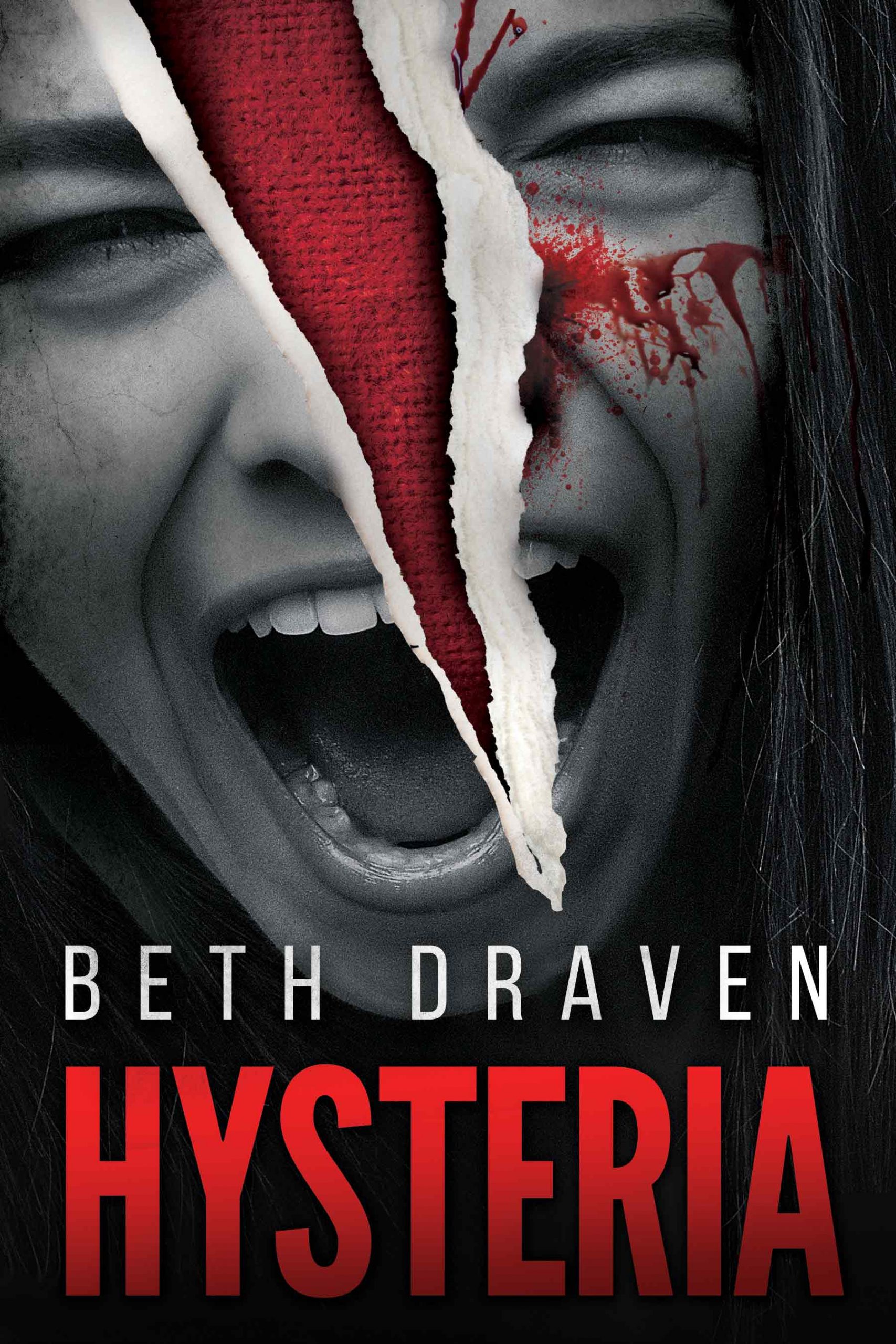 Seattle. Kerry Park. A young woman wakes up with no memory. She has forgotten even her own name and why she is covered in blood, or even who it belongs to…

Seattle. Kerry Park. A young woman wakes up with no memory. She has forgotten even her own name and why she is covered in blood, or even who it belongs to…

At the hospital, Mrs. X finds her only ally in the person of the strange Dr. Scott, a neurologist in the psychiatric unit who seems to have lost his right to exercise his profession. He is a doctor about to be fired, an alcoholic, because one of his patients, Susan Fields, committed suicide after he had developed a strong emotional bond with her. And this patient haunts him.

When the police attempt to investigate the disturbing circumstances of the discovery of Mrs. X, one of the most powerful men in the city finally gives her back her identity by claiming to be her husband. Yet many shadows remain and images of violence suddenly emerge.

Beth Draven, a 37-year-old mother of two little girls from Lille (France), also works in the public administration where she specializes in social relations management. Passionate about writing since childhood, she has developed over the years all the discipline, precision and creative balance necessary to achieve her first series: Stalking, which was published in 2018.

– An Amazon bestseller since release.
– A thriller that will keep you on the edge of your seat all along.
– A woman who doesn’t know what her amnesia is hiding and who comes to wonder if it wouldn’t be better to never remember. Sometimes the past hides dark demons that are best left alone.
– Each character has its own importance. They are disturbing and sow doubt in your mind about the role they play in this story.
– A delightful writing skill, each word is carefully measured, balanced and perfectly arranged.