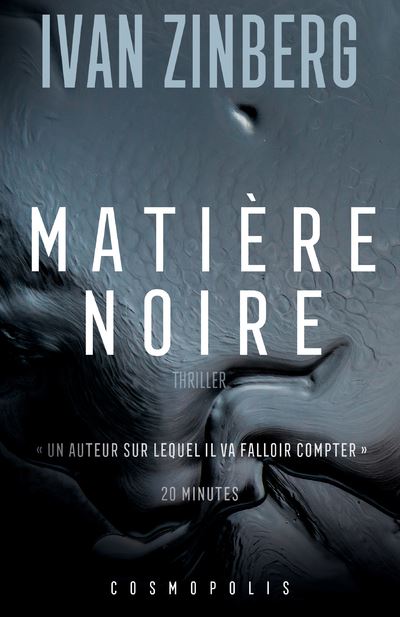 July 2017, one region, two missing women. On their tracks, two investigators with unusual backgrounds, two men facing up to dark reality, launched in a race against death, at full speed, into the abyss of deep terror

July 2017, one region, two missing women. After a night out at a nightclub, young Ines Ouari was never heard from again. No investigation is launched, the girl, who just turned 18, is a regular runaway. Marion Testud never came back from her morning jog. The case, very mediatic, dominates the local press and attracts journalists from all over the country.
On their tracks, two investigators with unusual backgrounds: Karim Bekkouche, head of the Saint-Etienne Crime Squad, keeps his nose to the grindstone and takes every risk to find Ines. Jacques Canovas, a Parisian journalist and a former officer of the French intelligence service, is covering the jogger’s disappearance. Both have their own reasons to reach their goals.
From one end of the country to the other, the leads will intersect while old enigmatic murders will come to light.
Two men facing up to dark reality, launched in a race against death, at full speed, into the abyss of deep terror.

A police officer in civilian life, Ivan Zinberg is the author of three novels, Jeu d’Ombres, Étoile Morte and Miroir obscur, published by Critic Publishing. A trap for readers, Dark Matter confirms a new master of the thriller genre.