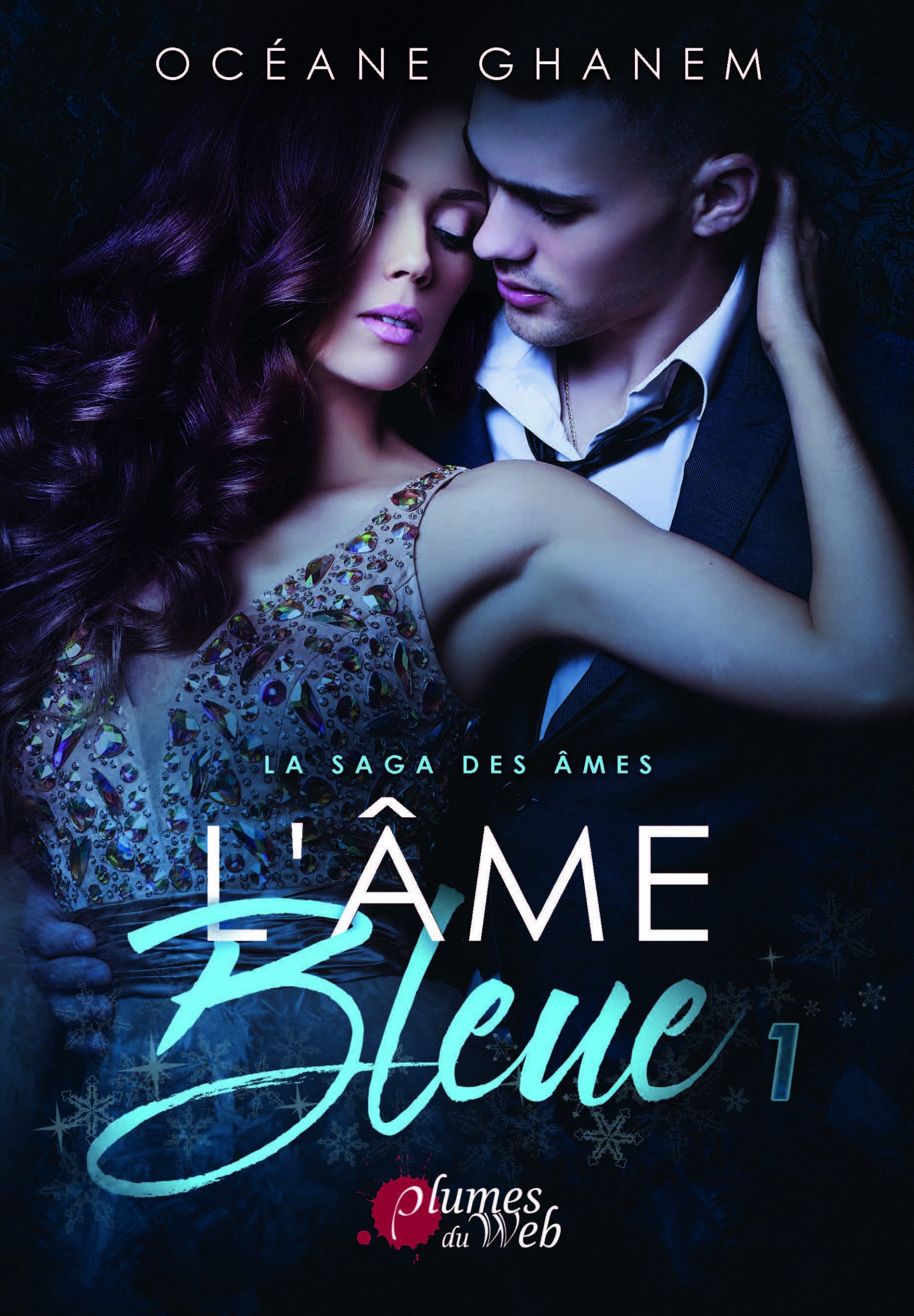 THE SAGA OF SOULS #1
THE BLUE SOUL

When Oksana meets Max, the attraction she feels for
him is instantaneous, almost too strong. But Max is
fierce and difficult to understand. What does he hide
deep inside?

One winter evening, Oksana goes to a nightclub to celebrate her best friend Steeve’s birthday. To get away from his sister Camelia, she sits at the bar and orders a beer. Oksana eventually notices a man in the crowd who catches her eye. He fascinates her upon first glance. She herself doesn’t understand this obsession of hers, this want to know his every move throughout the evening. She only wishes to rid herself of the sadness she feels deep down.
As for Max, he enjoys his evening with his friends and roommates. However, the constant gaze of this woman at the bar intrigues and disturbs him much more than he would like. He tests her reactions, sometimes by slipping away from the dance floor while she looks away, sometimes by provoking her with mindless flirting and dancing. This curiosity will finally drive him to join her at the bar. A relationship develops between them over time, creating a strong and powerful bond.
Despite this, both protagonists have secrets they would rather keep to themselves. How far will they be willing to go to prevent the other from knowing?

Océane Ghanem lives in the north of France, near the Belgian and Luxembourg borders. Passionate about reading and writing since she was young, she loves to tell incredible love stories, where passion is synonymous with sacrifice and redemption. Her characters evolve in an unforgiving world in perpetual evolution. The Saga of Souls marks her return to writing after the success of her first book, the 3-volume fantasy romance Blue Belle.

– Immense success on Wattpad with more than 4 million readers.
– A writing that combines modernity and poetry for a style that transports and intoxicates the senses.
– Exhilarating eroticism and an irresistible hero who is as mysterious as he is emotional will capture the attention of any reader looking for a good love story.