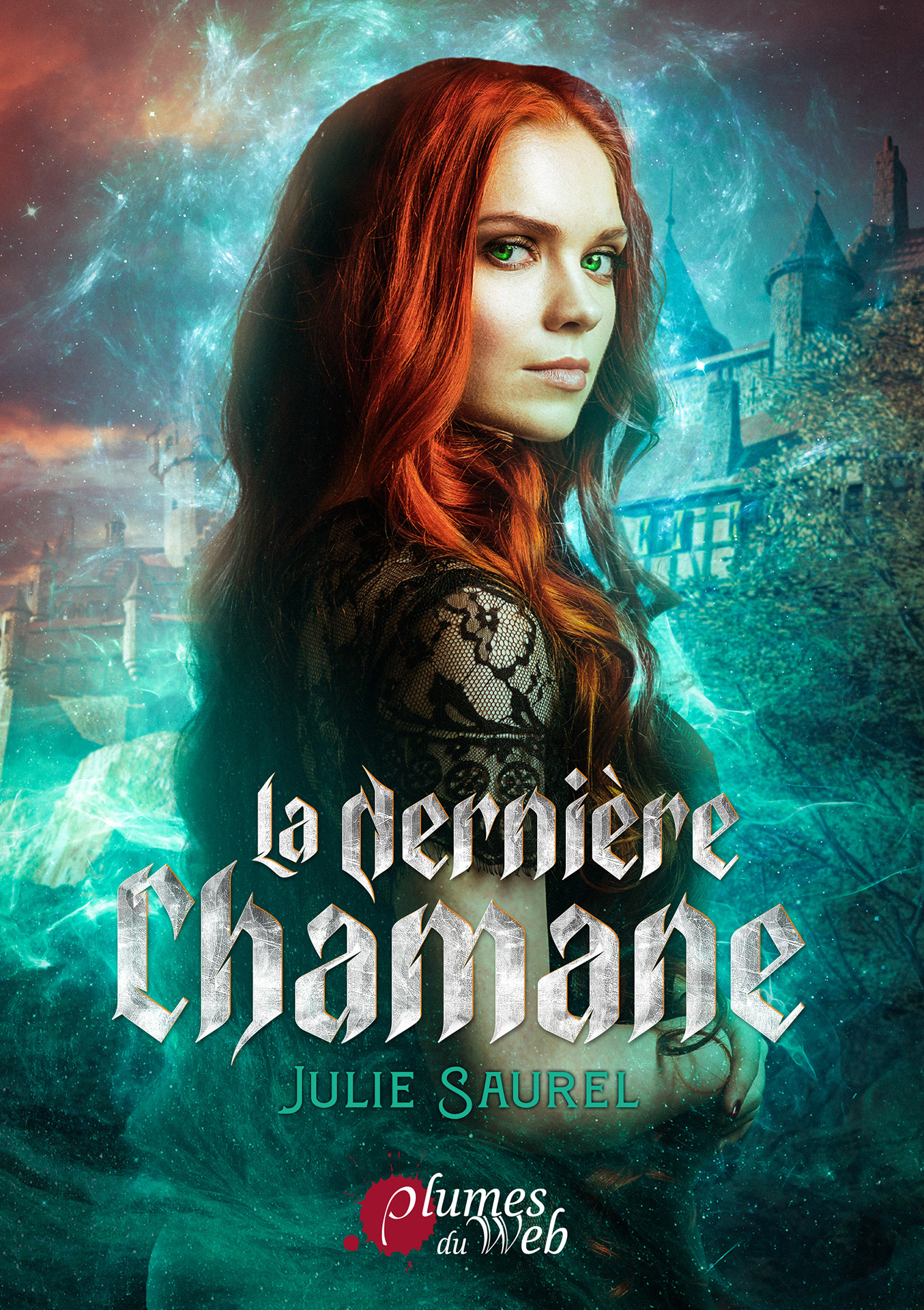 In a world where humans have been reduced to slavery, Jenny is nothing. Sold by her people to the werewolves to settle a debt, she will quickly shake things up. Because she is special…

A payment. She was supposed to be just a small payment…
In a world where humans have been reduced to slavery and divided into different social classes under the domination of the Supernaturals, Jenny belongs to the Aturals, the bottom of the social scale. She is nothing. That’s why her people don’t hesitate to hand her over to the MacFillan clan, powerful werewolves based in Scotland, to settle their debt.
But the one who was only supposed to be a product will quickly turn everything upside down for the wolves and unsettle everything that they thought they knew. She refuses to obey them, and she is particularly obstinent towards Keir, the MacFillan’s youngest son, who is as annoying as he is persistent. She is special, he feels it. He knows it… and he’s not the only one who notices it.
Used, desired, and put up for sale, danger surrounds the young woman, whose allies turn out to be rather surprising.
To save her own life and uncover the castle’s secrets, Jenny is now ready to shake up the established order.

Mom to a baby tornado and spouse to a snoring bear, Julie Saurel launched her first novel in late 2019. After time spent on Wattpad, she signed her first publishing contract with a dark magical story. Her favorite genre is fantasy, so she can escape into another world, with a touch of romance and humor. She signs her second publishing contract with a story about werewolves, set in Scotland.

– Amazon France bestseller since release.
– 3,000 copies sold in 3 weeks.
– A very well-written and immersive novel.
– In a post-apocalyptic Scotland (bit-lit version), the wolves are known by all and have gathered in clans to become stronger.
– Jenny is a brave young woman who never gives up even though she has very little chances of success.
– Action, danger, and suspense come together in this complex political plot.