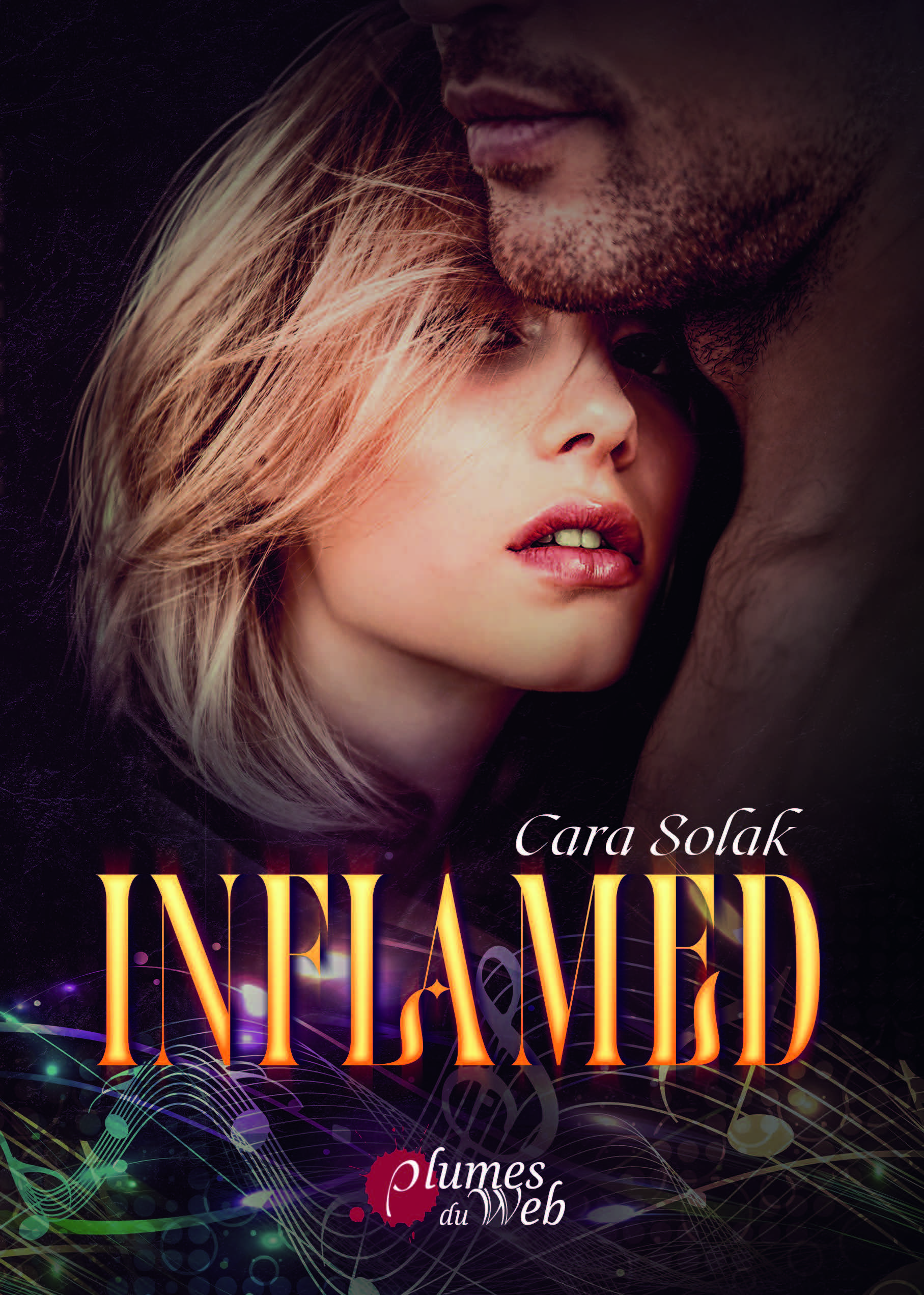 A disillusioned singer at the height of her fame. An uncooperative songwriter down on his luck. The evening could end so badly, but this forced collaboration between an unlikely duo will make sparks fly.

Brody is the kind of anti-hero we like to see in our romances. He may not be the perfect man, but he is steadfast and trustworthy despite his irritable temper and arrogance.
June, alias the singer River, is a young vocalist who was quickly pulled into the dazzling but ruthless world of showbiz. Once the long-time darling of the public today she is known more for her scandals in tabloid magazines than for her international hits.
Even if they are nothing alike, River and Brody are unavoidably attracted to each other. He found himself in the right place at the right time, but he does not want to play the role of savior. However, they will have to work together in spite of themselves and play the game for the public.
What is the young singer hiding behind her mask of indifference? Torn between the wounds of their past and an undeniable chemistry, will these two artistic souls be able to put their differences aside to move forward and come together?

Cara Solak is an energic mom who lives life at fast speed. A lifelong reader, she began writing as a teenager before devoting herself fully to it some twenty years later. She loves complicated, ambiguous characters and plot twists. She penned her first book in 2017 with Deviants, a two-volume dystopian romance for teens and young adults. Strangers, a new dystopia aimed at an adult readership, was published in 2019.