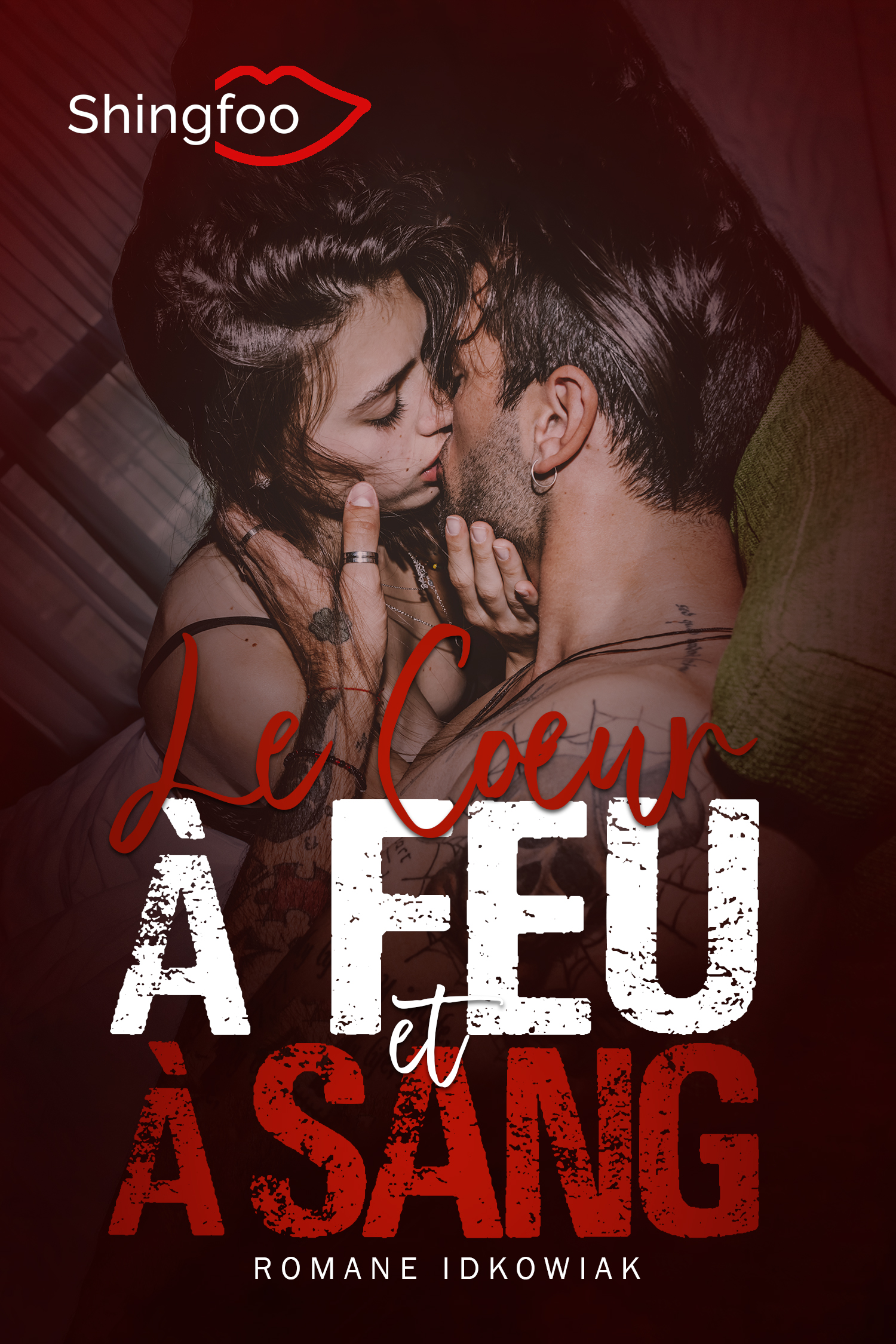 HEART OF BLOOD AND FIRE

A true masterpiece written by a skillful hand, which
asks the greatest question of all: is love stronger than anything? Exotic and sensual, the reader will be
delighted by the ups and downs of this gorgeous
story!

In the favela of Rocinha reigns the biggest gang that Rio has ever known: the Commanders of Blood.
Kaisa, a young woman abandoned at birth, has always tried to rebuild a life for herself despite her inner demons. After years of a difficult adolescence, she manages to lead a “normal” life and works as a bartender. But one day, on her way home from work, she finds herself in the middle of a shoot-out between opposing gang members. Bullets fly by but Renan, the fiercest leader of the Commanders of Blood, fortunately comes to her rescue.
Even if there is a spark between the two, their paths have no reason to cross again. Sexy but dangerous, Renan is man feared by all. His life is filled with drugs, guns, and violence. Kaisa wants to stay away from it all and go on leading her stable if unexciting life.
But Kaisa’s past catches up to her, and it is a past that is intimately linked to Renan’s.
Torn between her two worlds, and threatened by the consequences of her encounter with the most dangerous man in Rio, Kaisa must ask herself what risks shewill take for love…

Romane Idkowiak is a student in communications and has loved writing since she was 12 years old. At 22 years old, writing is an escape for her, and she does it whenever she has free time. With tortured characters and uncommon plots, Romane’s stories are always very complex and exciting! She loves to share with her readers the many twists and turns as well as the mounting suspense of her novels.