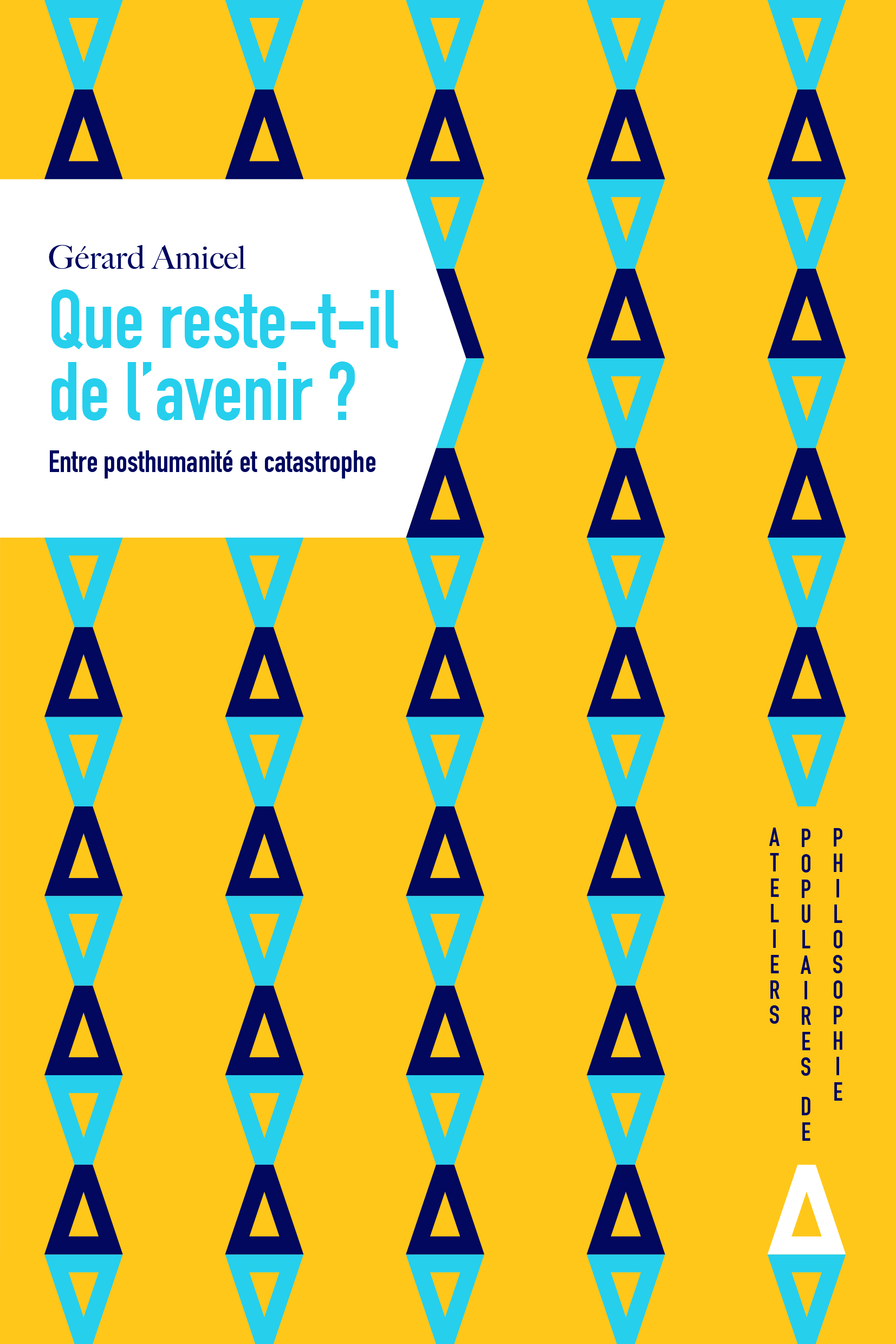 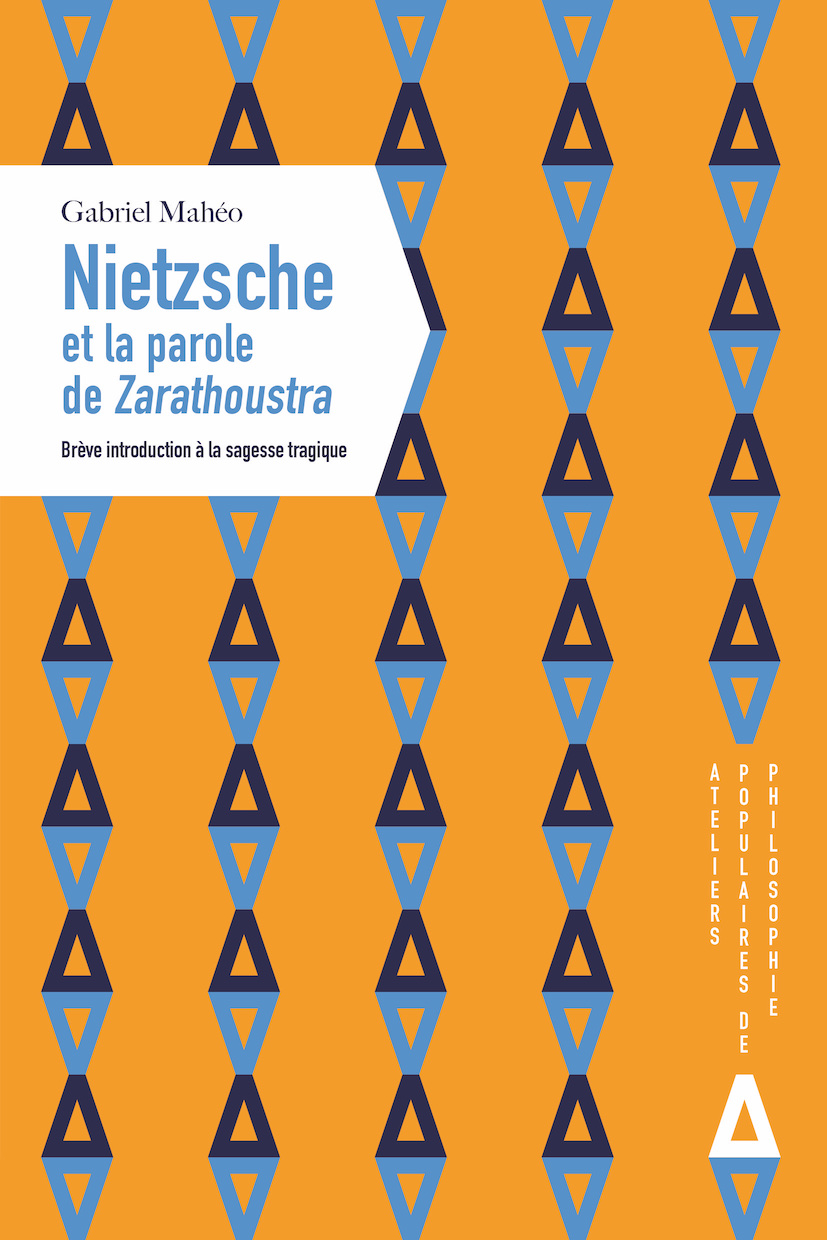 What’s left of the future?
Between posthumanity
and catastrophe

“Be mobile!” This is the ideology of our time, yet it is one that is beset by contradictions from all sides. While mobility may be seen as a democratic victory, allowing us to discover new horizons and new things, it also exhausts. It exhausts city and country dwellers alike. It exhausts those who hop from one city to another, as well as those who are prisoners of their neighbourhood or village. Mobility is meant to strengthen the bonds between people by letting them leave their local area, but it ends up by destroying relationships it should preserve.

In an increasingly globalized world where the pace of change does not seem to be slowing down, it is now up to citizens to raise and debate these issues in the political arena. In that way, we may be able to be something other than satellites, always moving but always alone.

– A reflection on the downside of an increasingly globalized and mobile society.
– An ode to strengthening social, cultural and inter-generational bonds.
– Perfect reading for students of sociology, town planning and History..