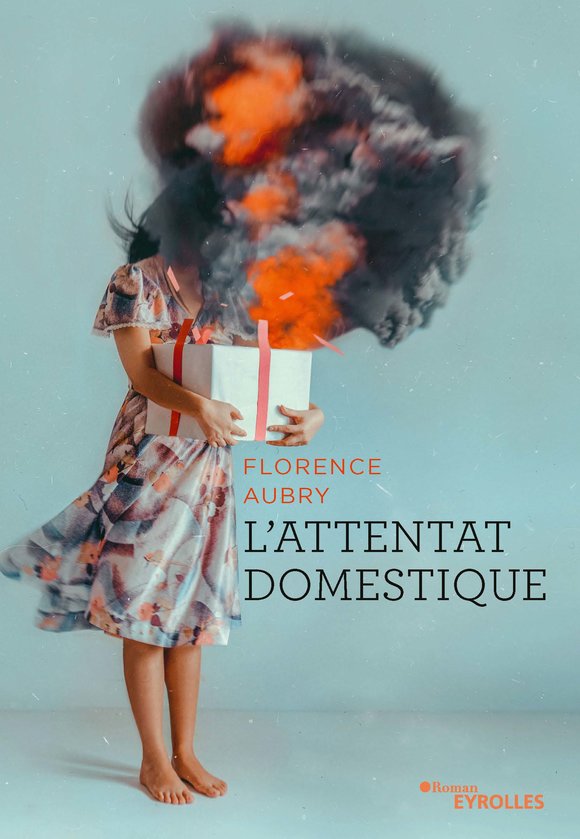 Gaby, Juliette and Marianne are three women lost in
the banality of daily life, fed by disappointments,
bitterness, unspoken words, these little things that
implode and form an aggregate.

Gaby, Marianne, and Juliette’s paths converge inevitably towards the same tragic outcome: an explosion. But there is no religious claim behind this plot. A more furious than meticulous planning. A domestic explosion more than a political one.
Gaby, in her forties, is in love with Vasco, a young agronomist. She selflessly endures his selfishness and his rudeness until one detail too many makes her explode. Juliette, passionate about pyrotechnics, is preparing a terrible secret project.
Marianne is worried about the strange and threatening presence of a woman in front of her house. What if this grey figure had something to do with her father’s tragic disappearance?
The perpetrator of the bombing will succeed. The explosion will take place, affecting all three women’s destinies.

Florence Aubry lives in a village near Narbonne, France. She is a librarian in a secondary school. She is the author of fifteen novels for teenagers published by Rouergue Publishing, including Titan noir (2018), which received the 2019 Pertuis du Roman Jeunesse award, the 2020 Maya award and the 2020 Embouquineurs award.

A uniquely powerful voice, an abrupt writing style to describe everyday life’s savagery and strangeness.
– Softly tortured characters: the book focuses on the ambivalence of human feelings. What motivates hatred in everyday life, in couples, in love. What drives everyone to the verge of committing a domestic “attack”.
– A very moving story about a toxic bond between Gaby and Vasco.