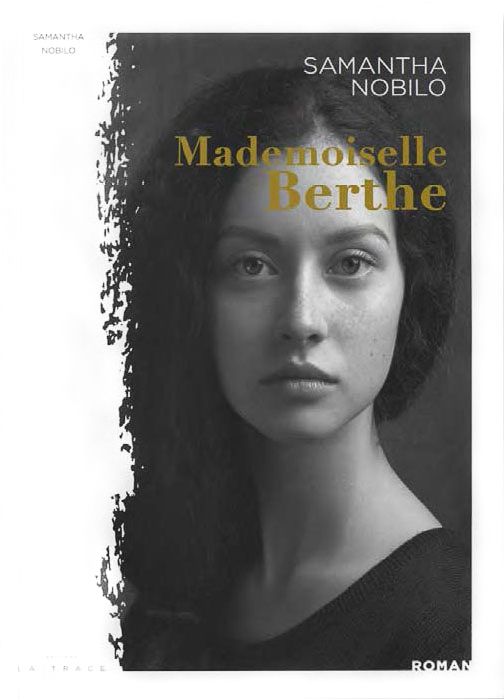 More than a portrait, this work is an inspiring novel
about the tenacious artist who refused to accept the
idea that art was reserved for men. It is a stunning
tribute to a resolutely modern woman.

In 1865, Berthe Morisot discovered the painting “Olympia” by Manet. The work was already causing a resounding scandal both inside and outside the world of art due to its unconventional subject matter and daring style. It was the talk of a nation and a dazzling, ambitious statement.
Berthe knew that from that moment on that she would be a painter. She refused the idea that art was reserved for men and imposed herself among them to eventually become their friend.
Everything about Berthe Morisot is daring. She turns painting upside down to give it a soul, a life, and a story. She will eventually meet emerging Impressionist painters and share with them this wonderfully modern style that is making waves all around the globe.
This novel tells the story of one of the most innovative and daring artists of her time and immerses the reader in a museum that comes to life. Berthe Morisot will maintain the course of a professional career outside the official circuits, on the fringe, always in complete independence.

A former nursery assistant, Samantha Nobilo began her career as an author writing books for children. Today, she lives in Menton in South-eastern France and writes novels that are an invitation to travel. She seeks to send her readers into the past to discover a forgotten world.

– A reading that combines pleasure and enrichment on a given subject, written by a brilliant author.
– An unforgettable literary picture!
– This work places at the center of its story an endearing and strong but compassionate female figure, with whom, as a reader of the 21st century, we can identify.