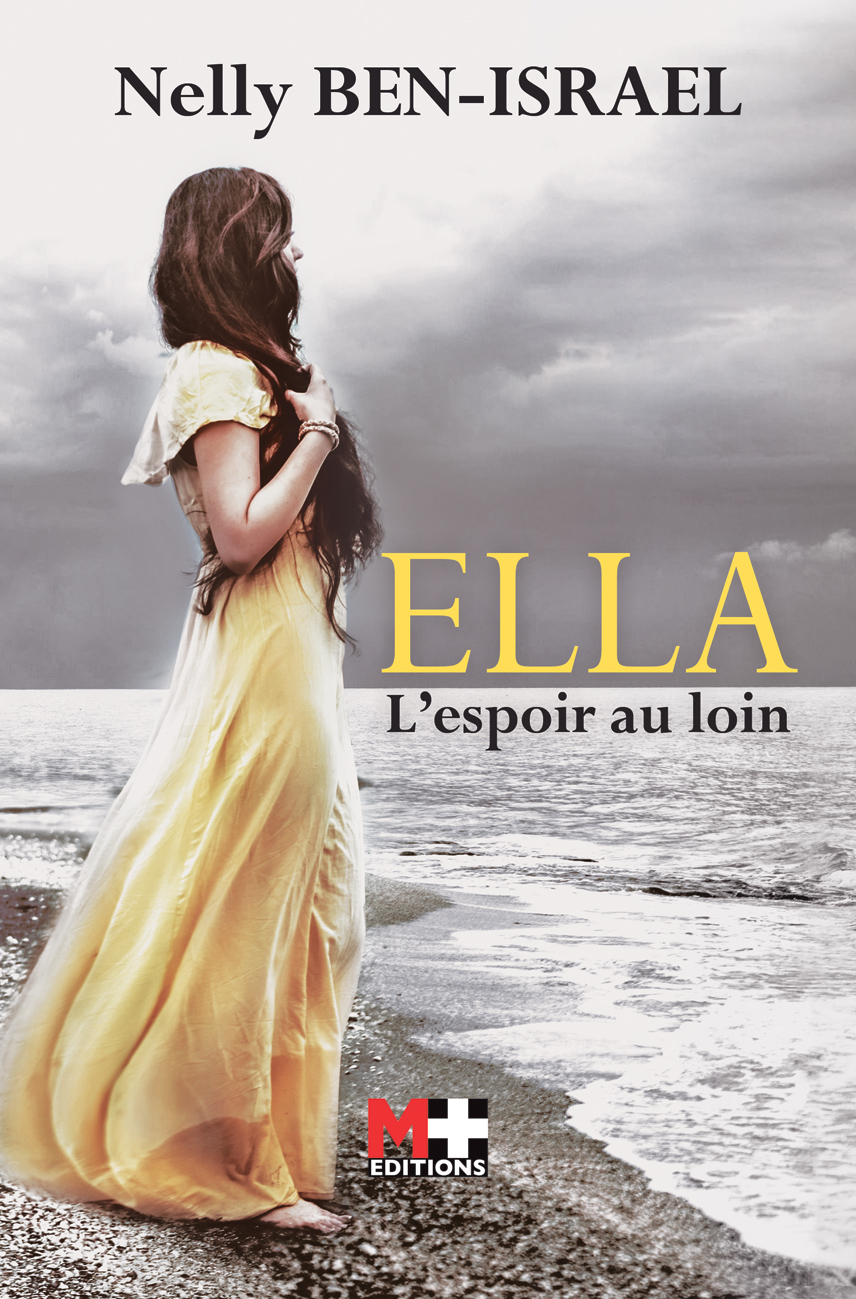 ELLA #1: HOPE BEYOND THE HORIZON

Ella is a young woman with a traumatic background
going back to the Holocaust her parents experienced
but about which she knows very little. Can she truly
cultivate her identity when she knows so little about
her own history?

Ella is 17 years old in 1965. Her parents suffered heavily during the Holocaust: her mother had spent two years hidden in a cellar and her father was deported. Despite everything, they managed to survive, open a pharmacy in Rouen, France, and start a family. But pain sets in with the unsaid and Ella grows up in a family tarnished by the dramas and ghosts of the past. Her father becomes violent, her mother submissive.
She takes refuge in literature, and this will save her through the people she meets. The first is her local bookseller, who was also Jewish and invites her to discover new authors and novels. Then, during her studies in literature, her young love Paul introduces her to the famous Spanish author Jorge Semprún. After publishing his first novel, The Great Journey, the writer speaks openly about his deportation during the Holocaust. This encounter will strike a chord in Ella about her own family’s unspoken past, prompting the young woman to seek out answers for herself.

Nelly Ben-Israël is a librarian at the Hebrew University of Jerusalem. Born in Morocco, of Israeli nationality, of French and Spanish culture, she is fortunate enough to master several languages, which was an incredible asset in approaching this book, and in describing the complexity of her heroine’s identity in France, Spain and Israel. Ella is her first novel. The second volume of this series, Stronger than the Waves, is forthcoming.

– An intricate, moving novel about a generation of children caught up in the whirlwind of their parents’ trauma and torn between their French and Israelian identity and culture.
– The first volume deals with real historical events such as the Six Day War, May 1968’s French civil unrest, and the Spanish transition to democracy.
– Real historical personalities appear in the story, such as Jorge Semprún and Benzion Netanyahu, father of the former Israeli Prime Minister and a specialist in Spanish medieval Judaism.
– Love, memory, resilience, and excellence are at the heart of this novel.