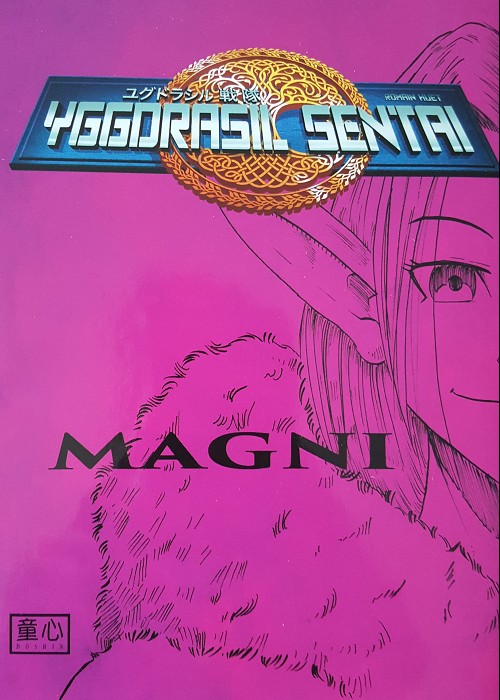 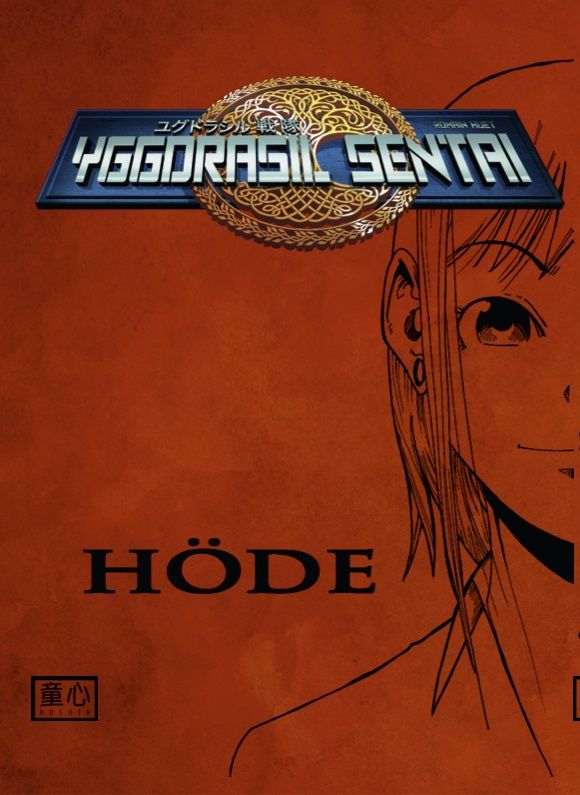 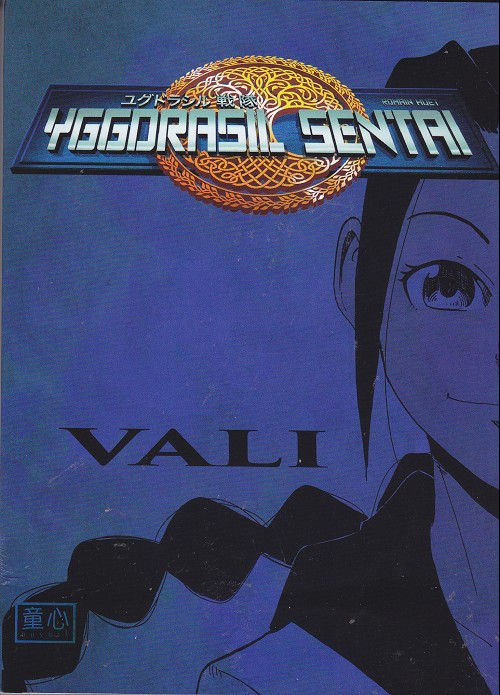 In the world of Alfheim, kingdom of the white elves, a little girl is born – Magni – result of the union between the elf princess and a human. The elf king Freyr, looks very badly upon the birth of this mixed-blood child. His race, which he has kept as pure as he can for hundreds of years, is on the verge of being corrupted, all the more so as the infant is more like a huge human baby than a little elf. To ward off what he considers a monster, he expels Magni and her father from the castle.

When she is violently cast out, little Magni flees with her wounded father into the forest towards Mount Thor, a mountain whose summit is never seen. Unfortunately, our heroine has to go there if she wishes to fulfill the mysterious fate spoken of by her father.

Meanwhile, in the shadow of the forgotten lands, a host of dark elves led by Zoar stands ready to invade the white kingdom of Alfheim.

How will Magni reach the top? How will she end the impending war between two peoples? What secrets about the Yggdrasil Sentai will be revealed to her?

After studying electronics, Romain Huet left everything to go to the Pivaut art school in Paris, where he specialized in comics and illustration, graduating four years later. After meeting his collaborator, Philippe Briones, he brought out his first comic book, Geek Agency Level 1: Resident Geek, published by Ankama..

– A beautifully illustrated and produced book.
– Strong female characters and topical themes, notably racism and the acceptance of difference. 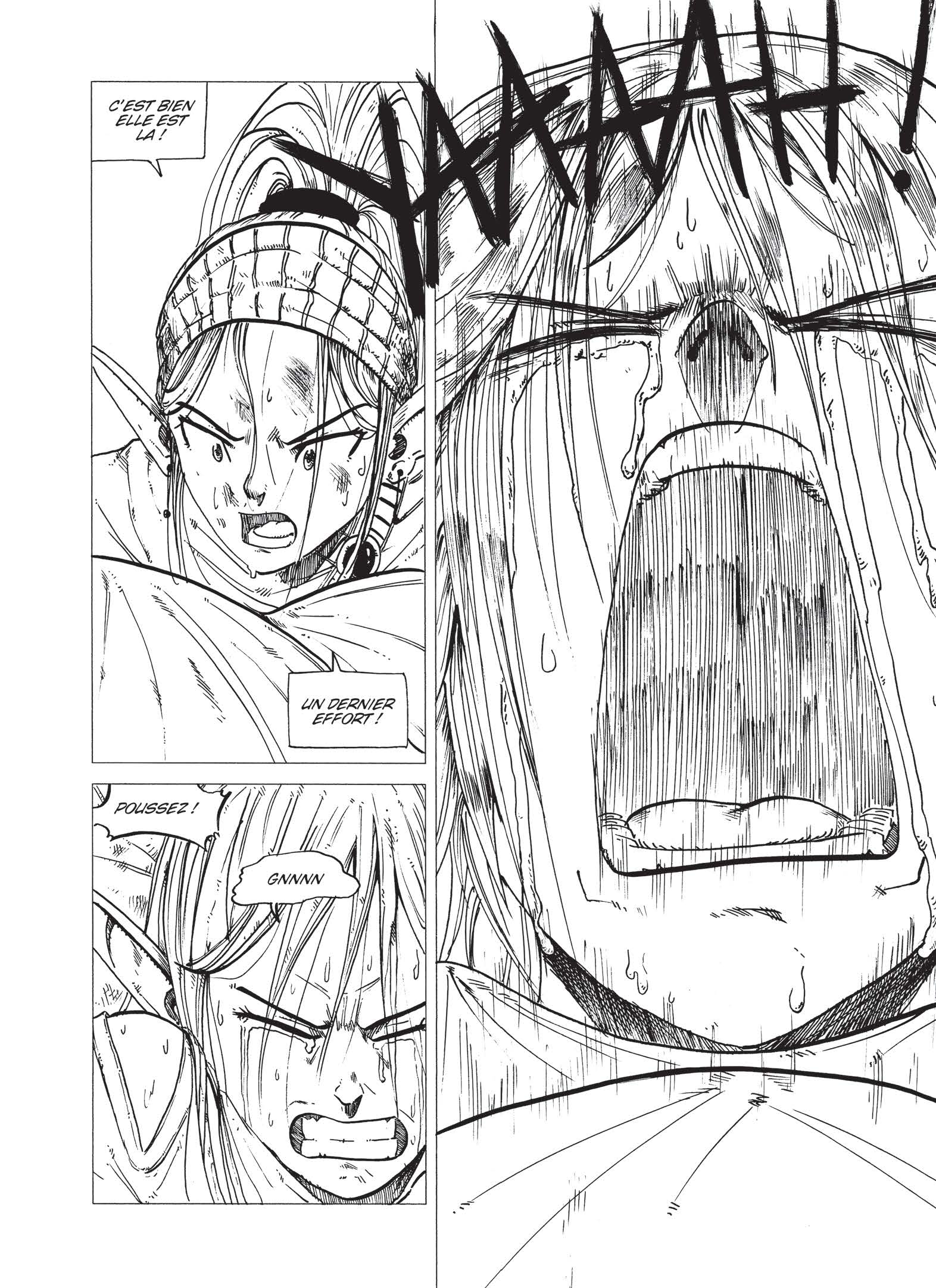 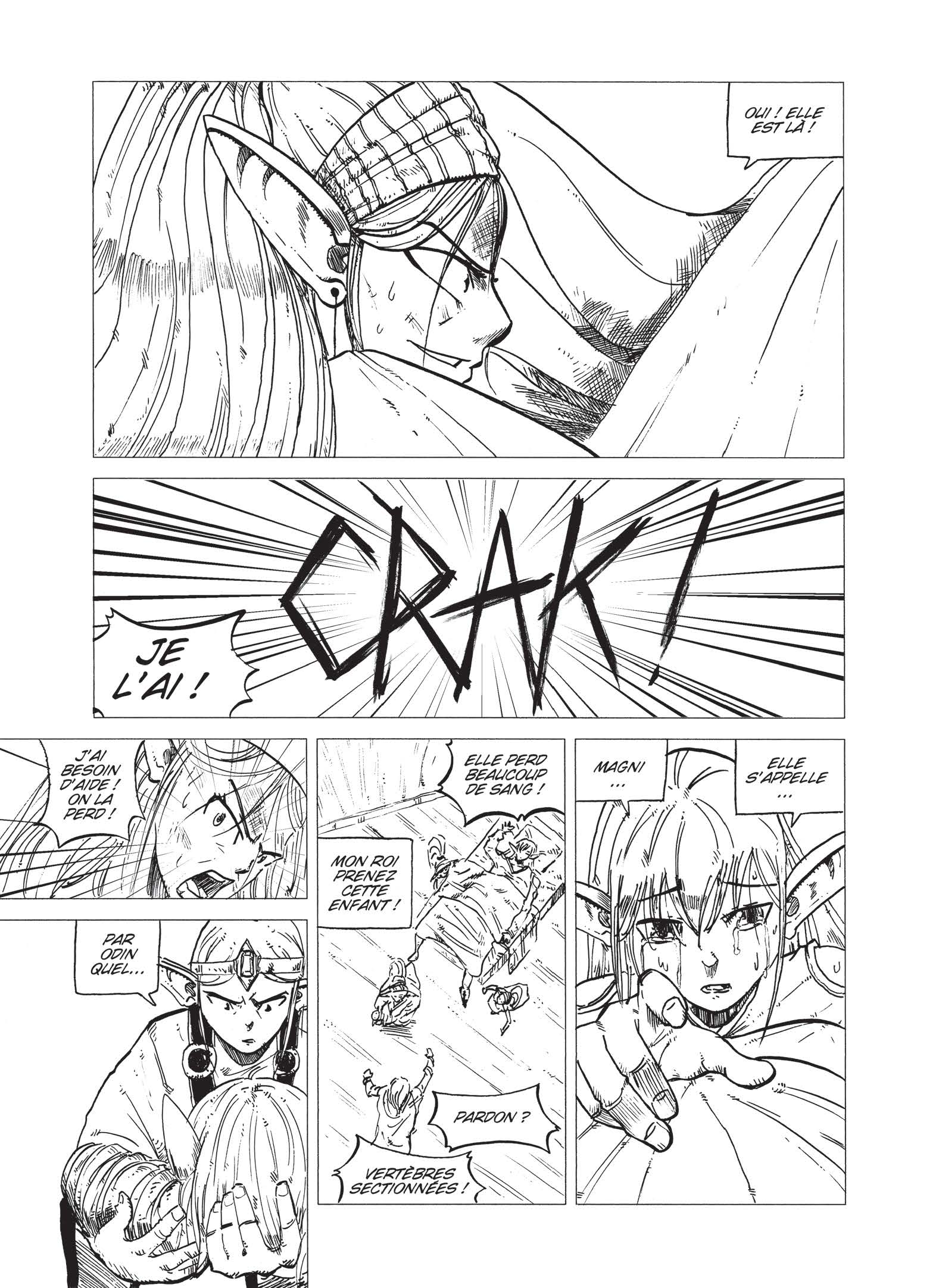 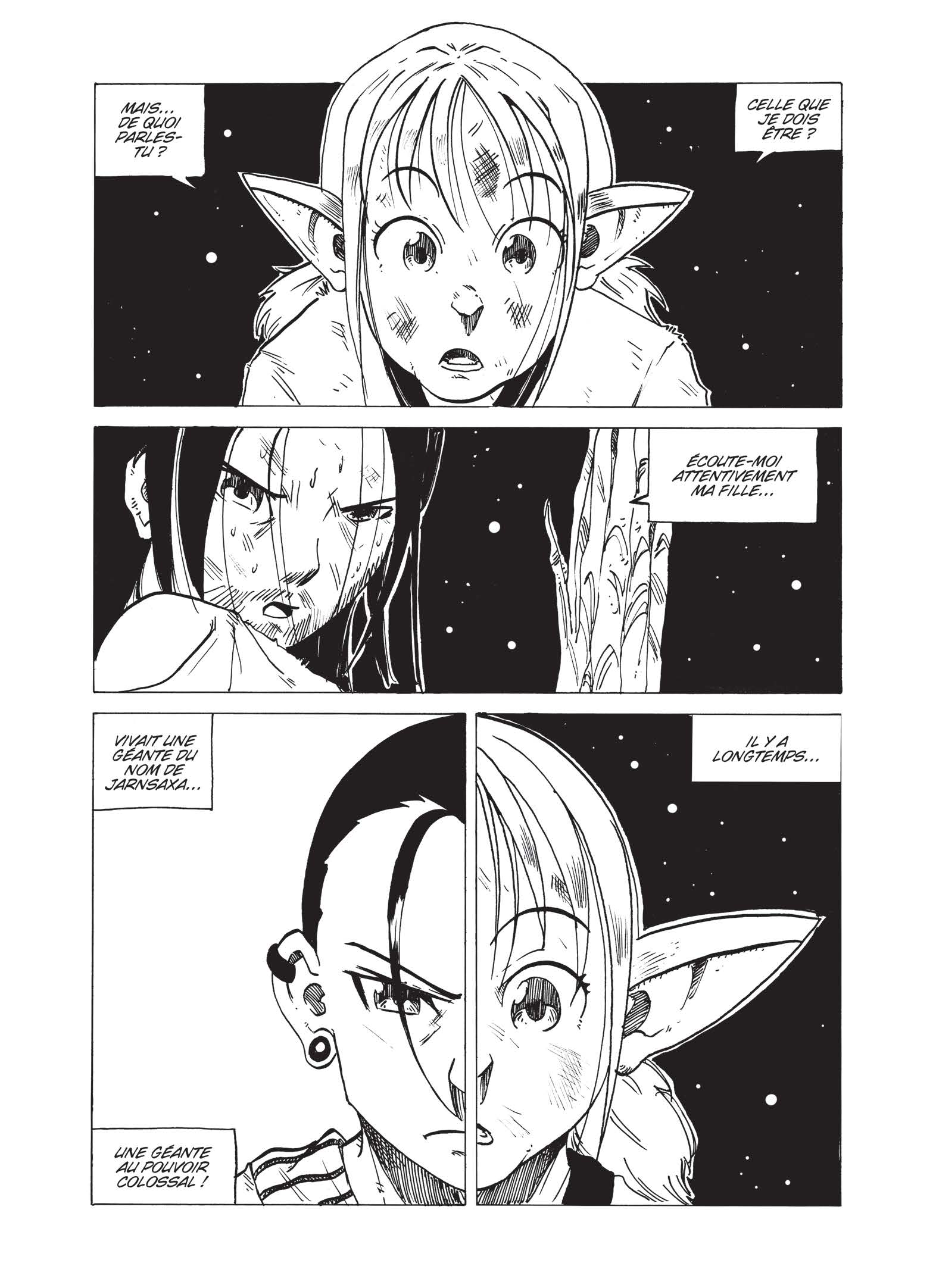 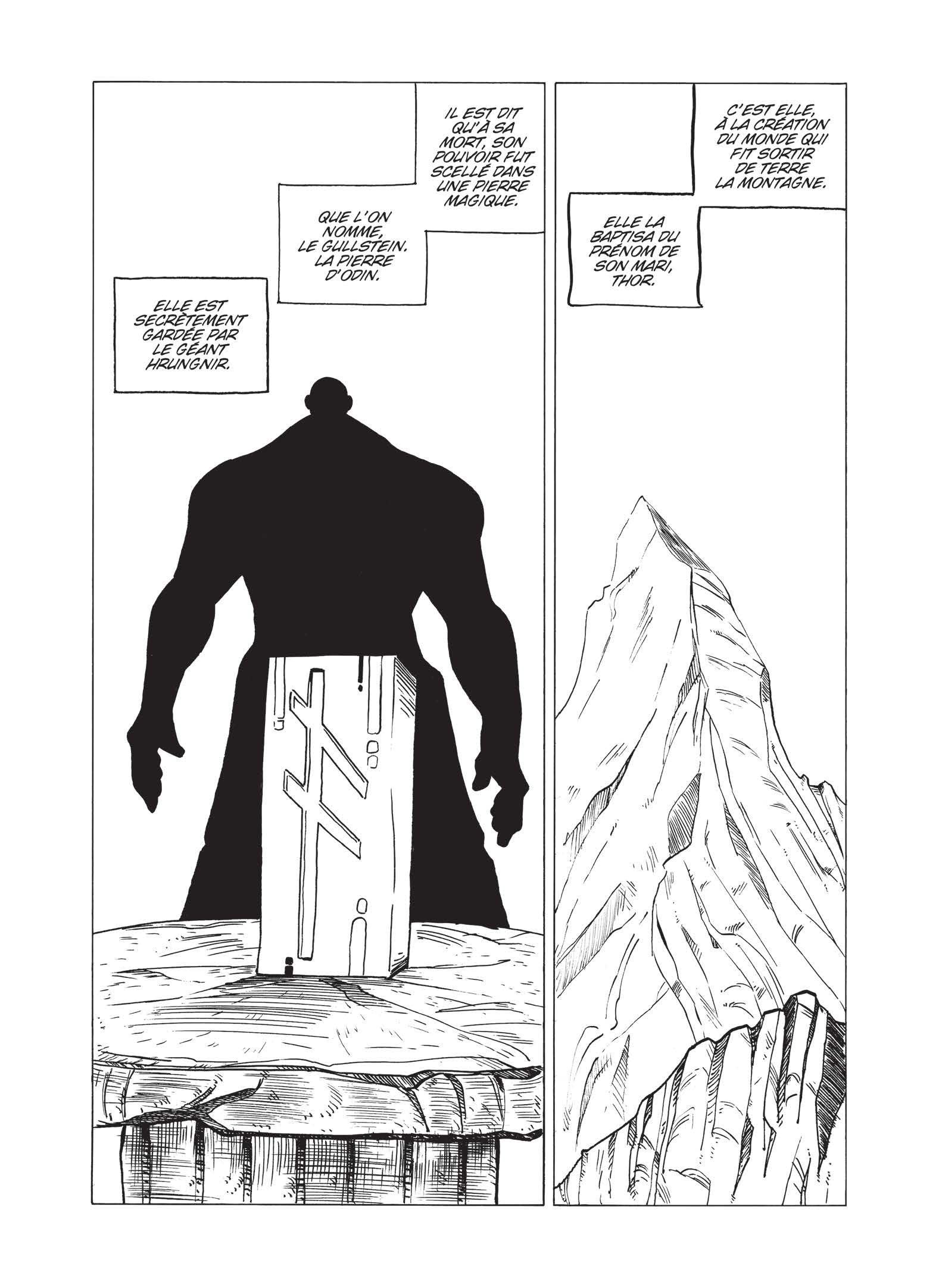 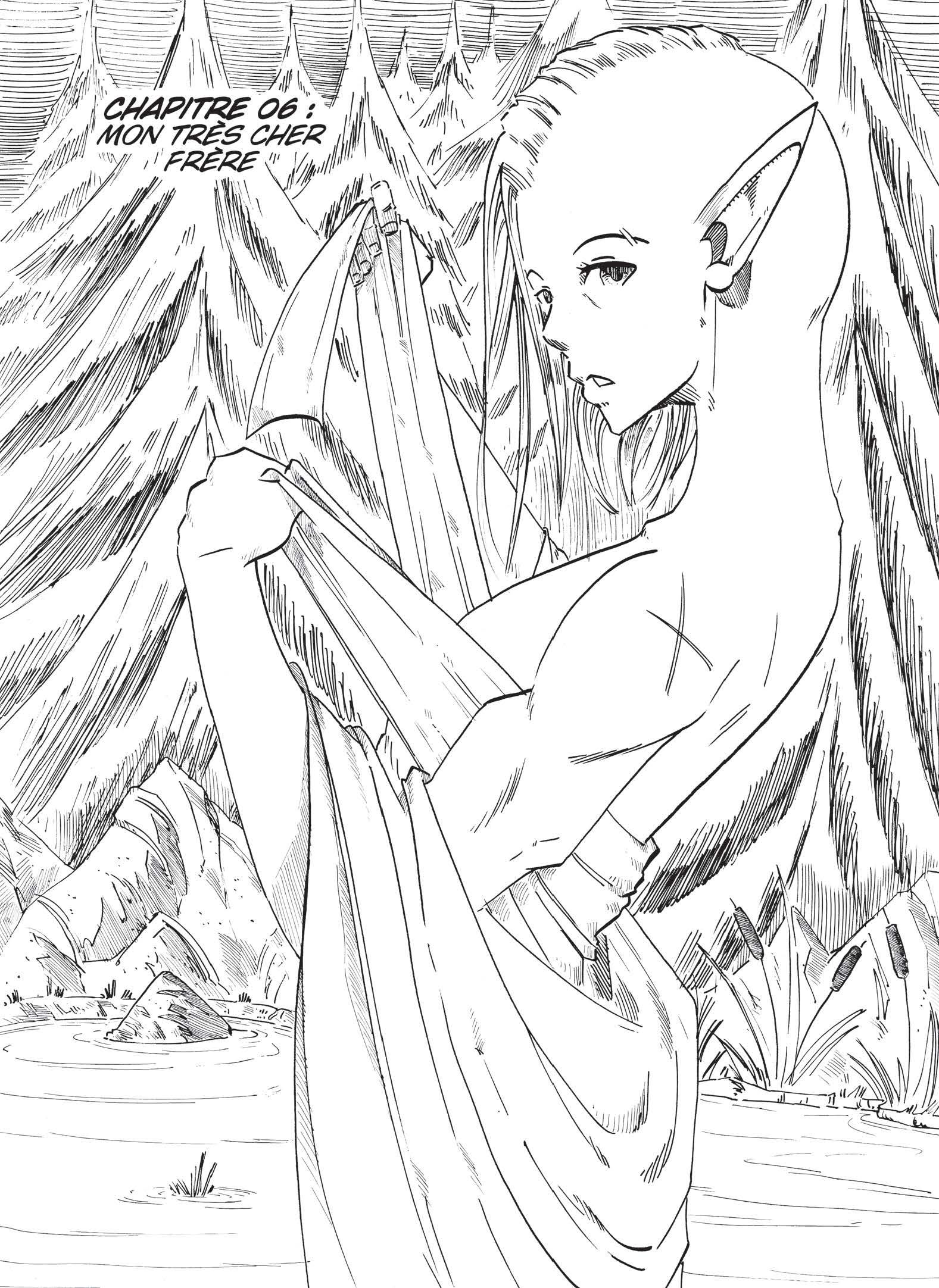 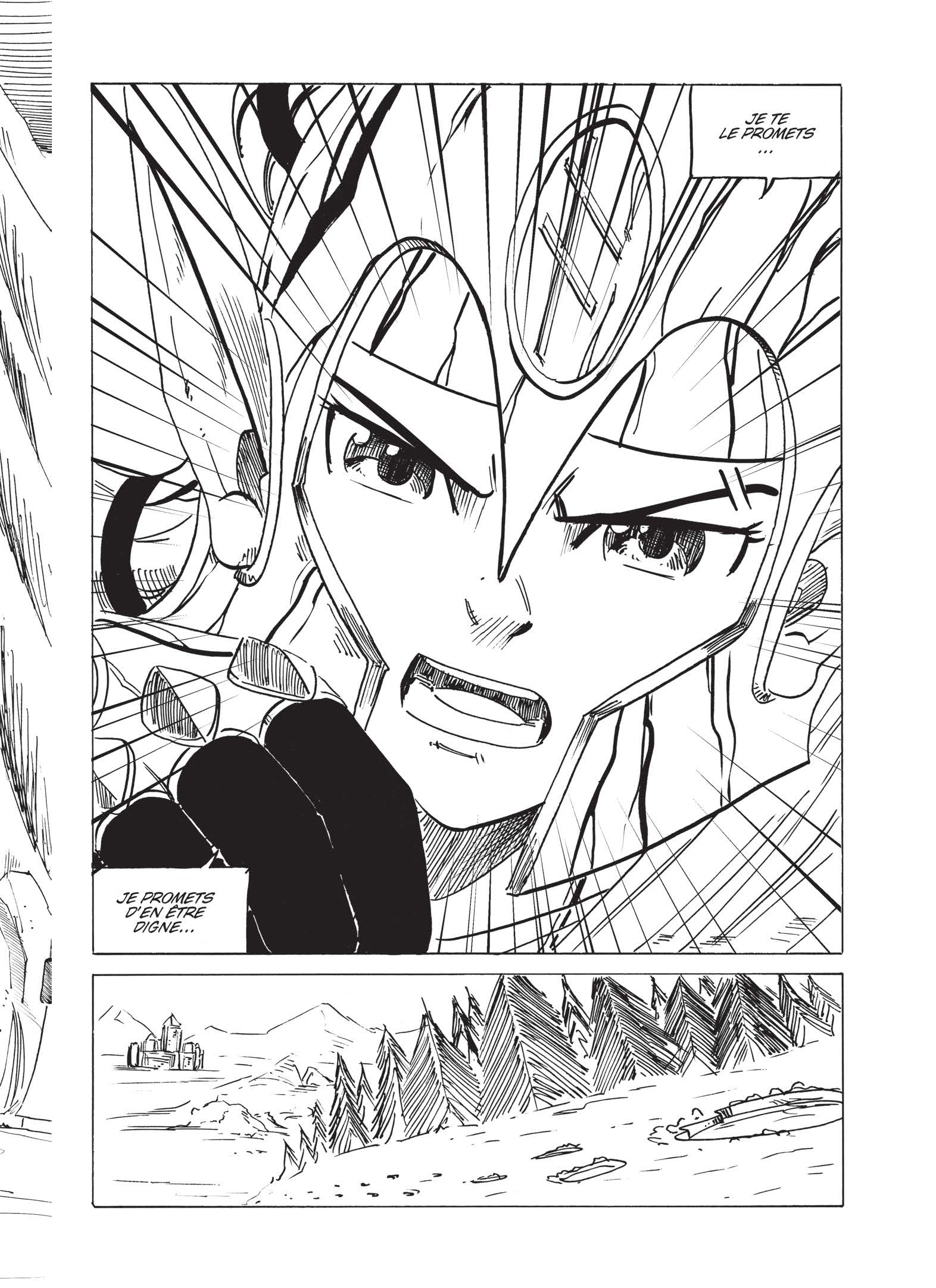