As a baby, young Arthur is entrusted to a lord by the great enchanter Merlin to raise him as his own son. Where does the baby come from ? Who are his real parents ? No one knows. Years later Arthur, now the squire of his adoptive brother Keu, tries to find a new sword for the young knight who forgot his own weapon right before a tournament. Finding an old sword set in a great stone on the top of a hill, Arthur pulls it out. He has no idea he just got his hands on Excalibur, the sacred sword only to be held by the future King of Britain.

Anne Ferrier is an author of youth fiction. As well as being a teacher in a secondary school, she has written more than thirty illustrated books and novels.
Christelle Le Guen is a painter and illustrator who has worked in youth publishing for some twenty years.

– The beginnings of the Arthurian legend told to young children simply, completely and accessibly.
– An introduction to a hero in his early childhood when nothing suggests he will become a great king. 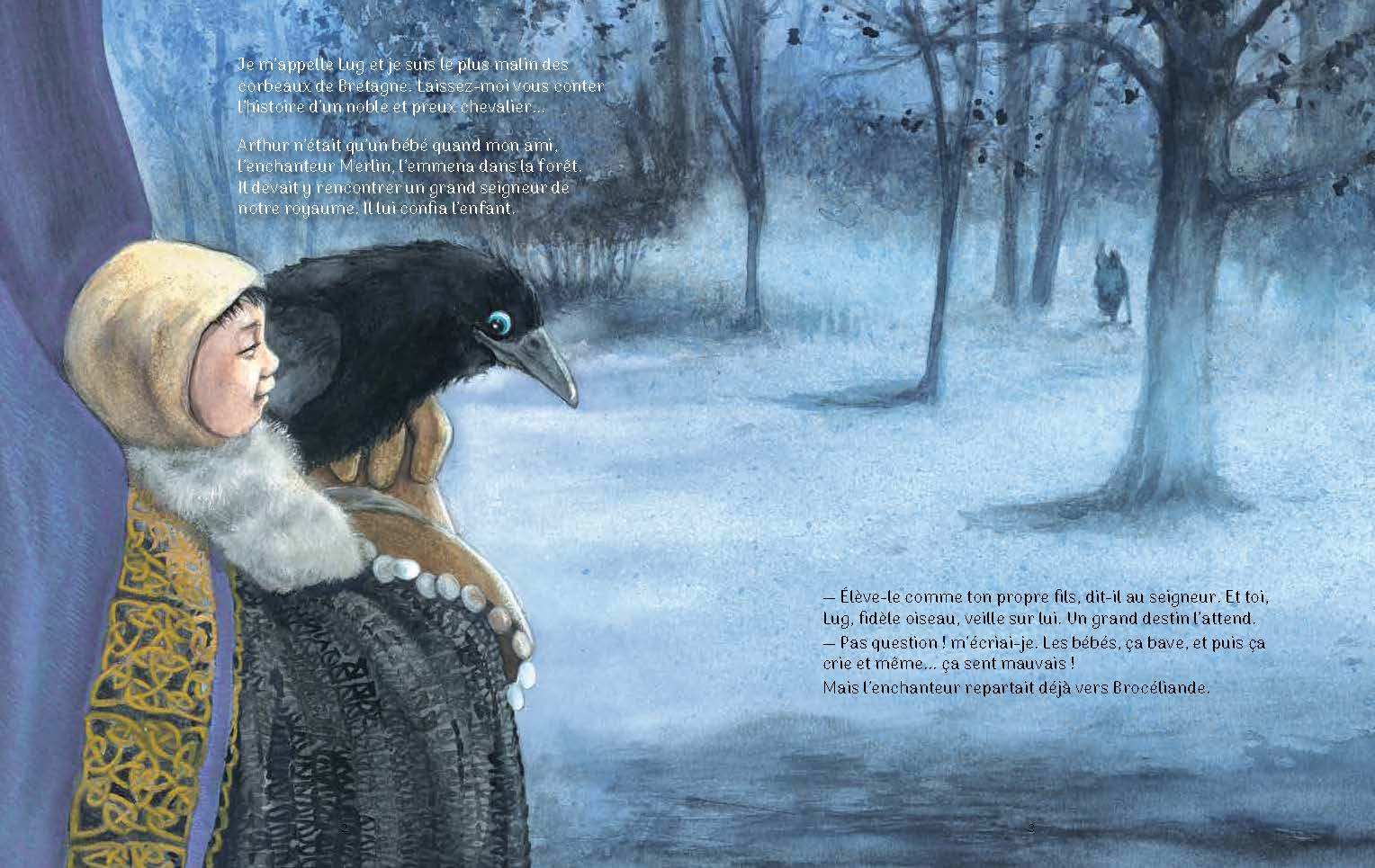 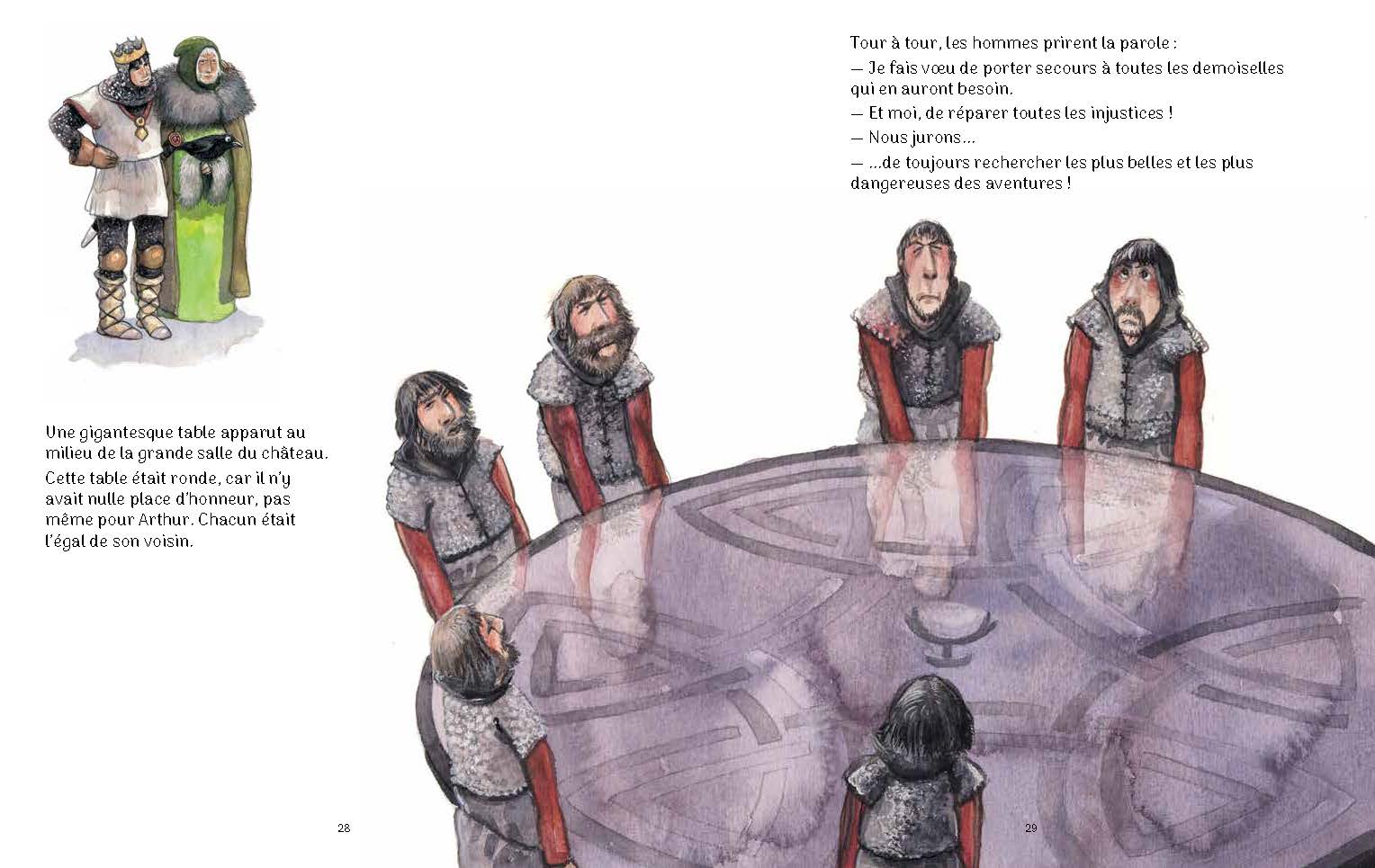 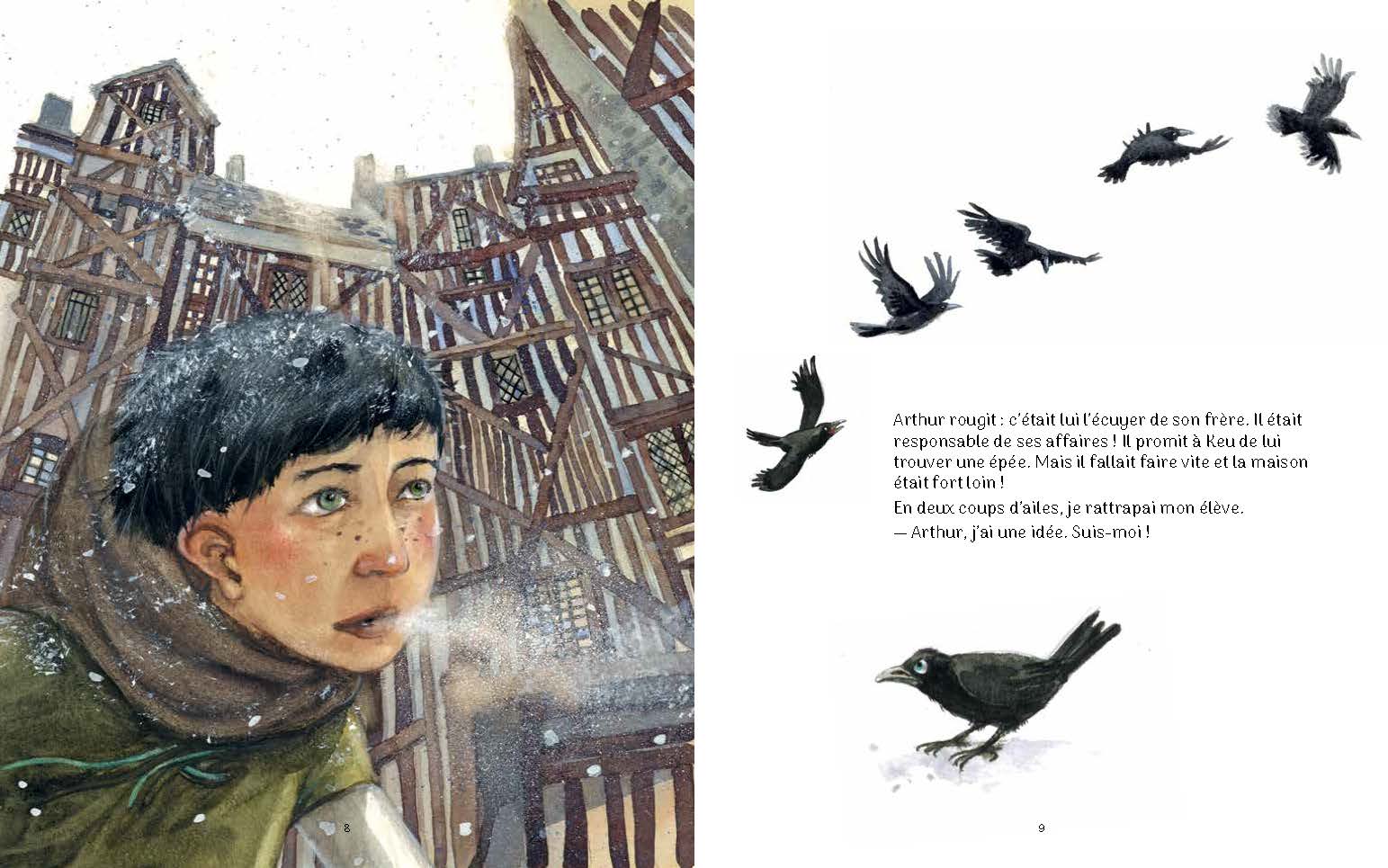 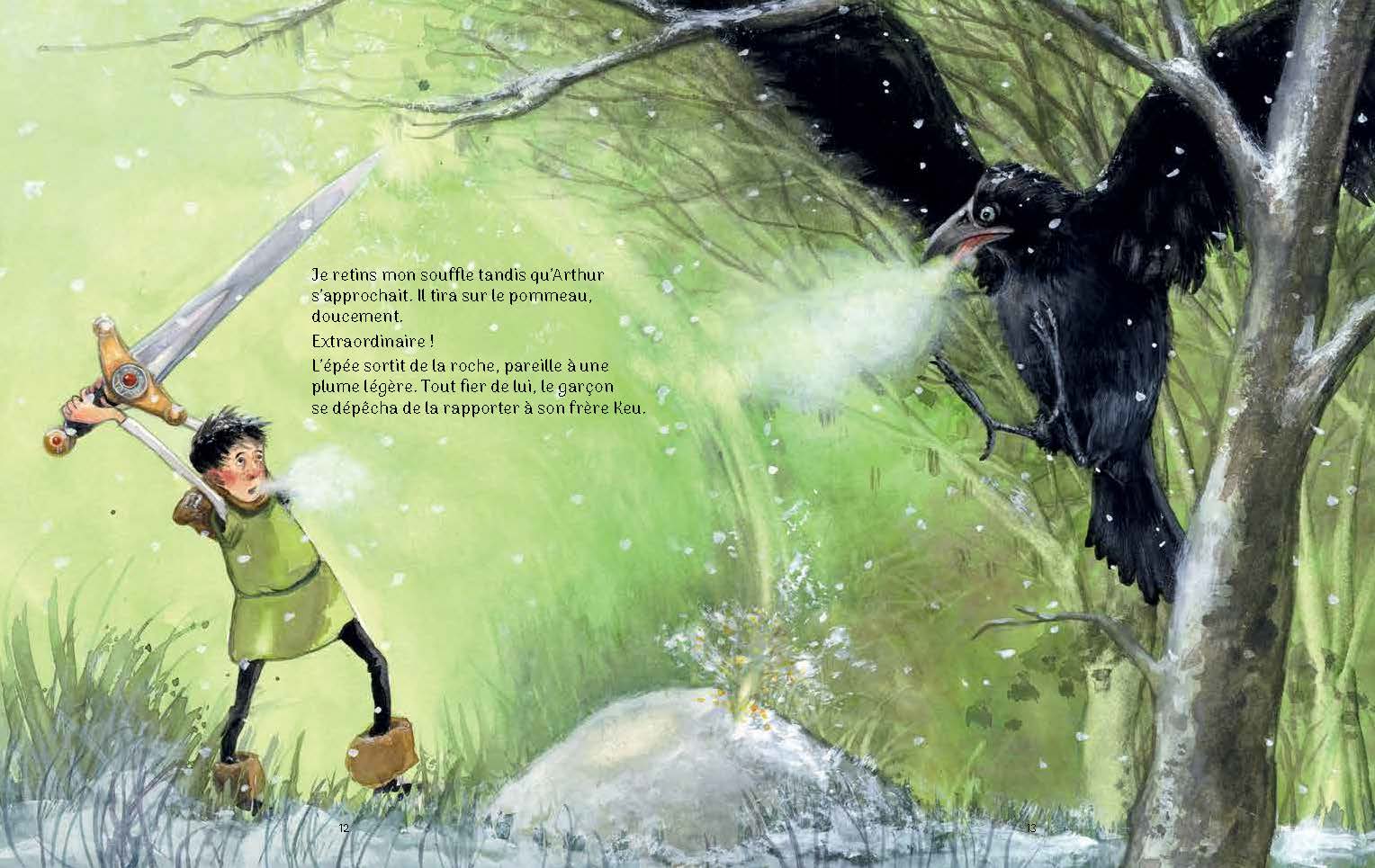